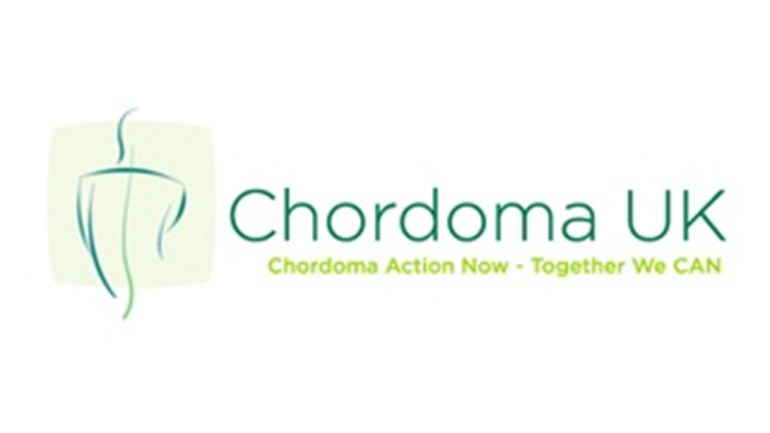 Chordoma is a rare and relentless bone cancer that can occur in people of all ages. The aim of Chordoma UK is to support dedicated research initiatives at the UCL Cancer Institute.

Go to http://www.chordoma-uk.org/ to find out more about this amazing charity!

Gus Ide, Charlie Doggart, James Doggart, Jerry Stileman and Will Fitz-Gibbon are all participating in the Trailwalker endurance challenge in the South Downs, (a course of 100k in a set time limit, which we aim to complete in 20 hours or under). The charity which we are taking part for is very close to the Fitz-Gibbon family; Chordoma UK (www.chordoma-uk.org). Susan was diagnosed with a chordoma in 2007.

Chordoma UK was established in 2013 by Gerald & Susan Fitz-Gibbon to facilitate and encourage research into Chordoma, a rare and relentless primary bone cancer that can occur in people of all ages, regardless of ethnicity, gender or sexual orientation. The bones involved are those at the base of the skull, the vertebral bodies (back bones), and the bone of the sacrum and coccyx at the base of the spine. Chordoma is part of a family of cancers called sarcoma, which include cancers of the bones, cartilage, muscles and other connective tissue. Chordomas are generally slow growing, and tend to recur after treatment.


The primary aim of Chordoma UK is to promote awareness of chordoma within the patient and clinician communities and to financially support and to ensure the future of high-impact research initiatives being carried out by a team of researchers lead by Professor Adrienne Flanagan at UCL Cancer Institute, part of University College London, one of the world’s leading universities. The results of research into chordoma also benefit a range of main stream cancers such as those involving the lungs and liver. Today some 54% of UK cancer deaths are those relating to rare cancers which is why research into such cancers has to be encouraged.

Thanks to enthusiastic support, Chordoma UK has been able to underwrite several research programmes that have directly lead to the first clinical trial of the drug Afatinib as a potential treatment for chordoma. This trial is due to commence late 2016. In June 2016 Chordoma UK was also in a position to financially support the appointment of the first chordoma Patient and Bio-bank co-ordinator in Europe – based at UCL Cancer Institute. Funds to continue such work are urgently needed and your support is hugely appreciated by everyone whose family is affected by this debilitating and incurable cancer.

Chordoma is a rare and relentless bone cancer that can occur in people of all ages. The aim of Chordoma UK is to support dedicated research initiatives at the UCL Cancer Institute.