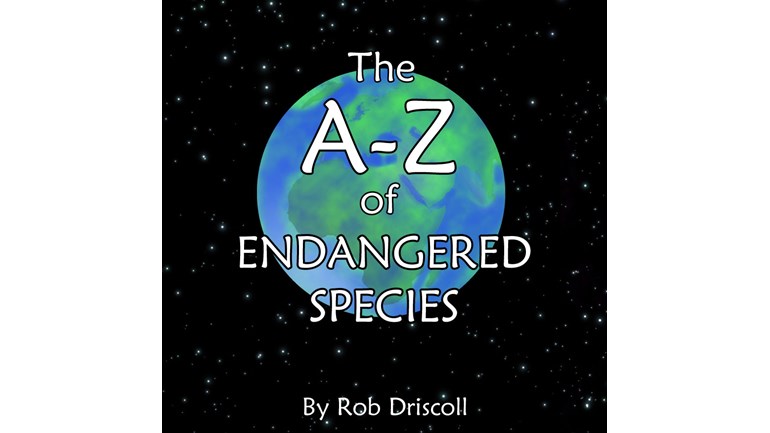 Rob's The A-Z of Endangered Species

The A-Z of Endangered Species will be a 26 week long photo and balloon art project featuring a different endangered or threatened animal each week. Starting on October 29th and ending on Earth day on 22nd April 2017.

I have set up this page in case anyone feels they would like to donate to this worth while cause.