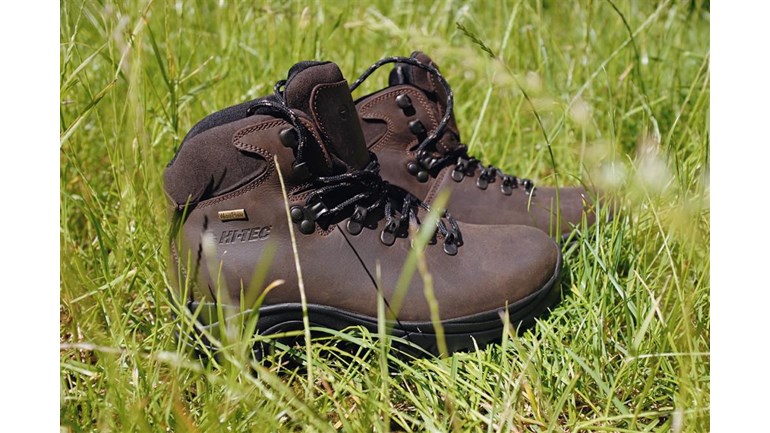 I am trekking 50km with very little training for Grassroots Suicide Prevention because their work saves lives!

We support Changemakers in the community, to develop the confidence to save lives.

3 weeks after I  come back from Asia, I'll be making a 50km trek as part of the South Coast Challenge, to raise money for Grassroots Suicide Prevention charity. That's right! After I somewhat successfully battle horrendous jetlag, I'll have 3 weeks to learn how to walk for 9-14 hours without stopping!
To accompany me, will be my mate Bow. She's a personal trainer. I'm pretty sure she'll be the one pulling us through this in the latter stages!
Together, we make up Team Banana Fritters! (working title ... she came up with it actually ... it looks likely to stay).
I don't think I quite know what I've let myself in for. But what I do know, is that suicide is still hugely stigmatised, leaving those experiencing suicidal thoughts and tendencies, feeling unable to talk about how they feel. I also know that suicide is the biggest cause of death in the UK amongst men under the age of 45. The final thing I know is that Grassroots is doing absolutely invaluable work to help those in need. With their award winning mobile app, and ever increasing consultancy and training within organisations, to equip people with the knowledge and skills to support someone at risk of suicide  - it's no exaggeration, Grassroots is saving lives!!
So if you have a spare 50p, £5, or even a lavish tenner, please could you donate to not only spur me and my poor feet on, but more importantly, support the immense work that Grassroots is doing to help destigmatise and prevent suicide.
On a final note, if anyone knows of a good foot masseuse, hit me up with that later!
Thank you!

Grassroots is a UK leader in suicide prevention. We create safe spaces for Real Talk about suicide. We support people in our communities to become ChangeMakers: To develop the skills and confidence needed to save lives. Through Real Talk.