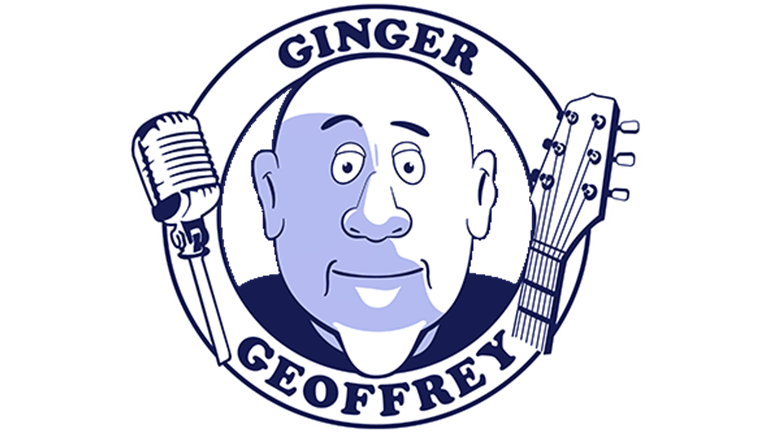 helping to fund much needed research for GIST Support UK because we need a cure.

New Years eve 2015 Jim AKA Ginger Geoffrey and his wife Deb had a phone call from their local hospital which had been investigating two separate Pulmonary Embolisms (blood Clot) events Jim unexpectedly had earlier in the year. The news was not good; a tumour had been found on his intestines, a biopsy was too dangerous but the preliminary diagnoses was an incurable form of cancer, Gastro Intestinal Stromal Tumour 'GIST'.

Not one to sit still, Jim researched the condition discovering that statistically the life expectancy of a person with GIST was at best 5 years. Jim later explained:

Jim chose to accept the diagnosis and set out to create and work through his bucket list.

In May 2016 during a 5-hour operation, Jim had a section of his intestines removed along with a conical mass of tissue including the offending tumour.

June 2016 at his first outpatient’s appointment, Jim and Deb were floored with the news that the tumour was in fact benign fibrous growth and not a GIST. For 7 months Jim and his family lived with what would be a terminal diagnosis. Along the way Jim met patients in various stages of the disease, as well as family and friends supporting loved ones with GIST. This fund raising is intended to help fund research into this rare form of cancer. Thank you for visiting and for any support you can offer financial or otherwise.