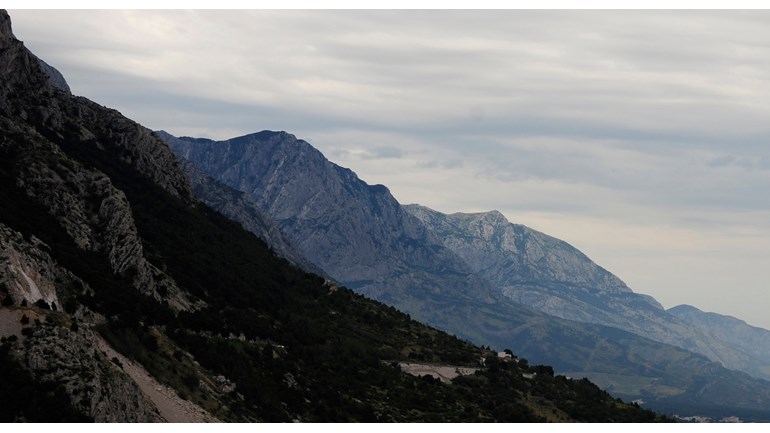 Thanks for taking the time to visit our JustGiving page

Every year HICSE http://www.hitachi-infocon.com raise money for charity.  This year the company decided to support the Air Ambulance.

Through a series of events, such as the walk on the 1st of October from Nunney near Frome, Wiltshire to Bradford On Avon, raffles, cake sales and the like we shall raise much needed funds for the Air Ambulance.

Please support us as we support the Air Ambulance.

"Wiltshire Air Ambulance was established in March 1990 as a joint venture between the Wiltshire Ambulance Service NHS Trust and the Wiltshire Constabulary. Sharing resources kept our costs down and the
charity needed £700,000 a year to keep Wiltshire’s air ambulance in the skies. In January 2015 we started operating a dedicated air ambulance which means we must raise £3.25m a year.

We are a registered charity and rely almost entirely on public donations to keep us flying and do not receive any central government funding.  We really are funded by you and flying for you.

We are now looking to build a new home for our vital service so we
can continue to  save lives across Wiltshire for many years to come. The lease on our current Operations Centre and hangar at Wiltshire Police’s HQ in Devizes, runs out at the end of 2017."

Donating through JustGiving is simple, fast and totally secure. Your details are safe with JustGiving - they'll never sell them on or send unwanted emails. Once you donate, they'll send your money directly tothe charity. So it's the most efficient way to donate - saving time and cutting costs for the charity.

Wiltshire Air Ambulance is a charity that provides an essential Helicopter Emergency Medical Service across Wiltshire and surrounding counties. We need to raise £3.75m a year to continue saving lives and rely on public donations. Please add your reason for donating to our charity. Charity No 1144097