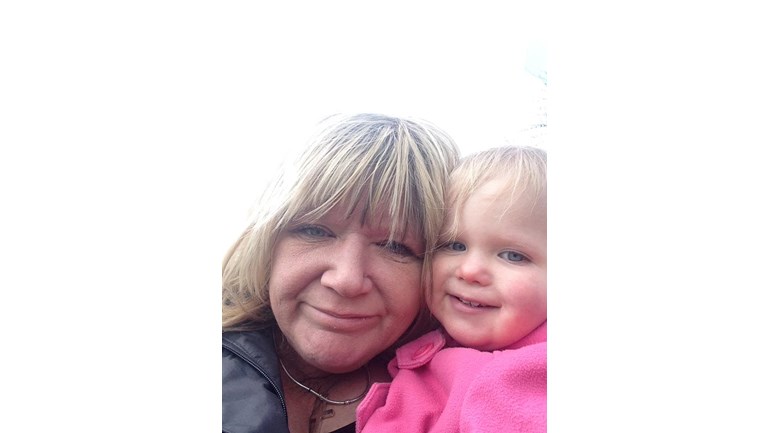 It started when my mother visited the doctors twice and they misdiagnosed her illness.

Unfortunately it turned out she had pneumonia which turn in to meningitis which resulted in an extremely severe stroke.

My father called an ambulance when her tempterature rocketed and she became delirious. The ambulance service failed to turn up for an hour and a half.

Just a few hours later she was at the Leicester royal infirmary and put in to an induced coma.

The resulting stroke caused my mum to be in an induced coma for 2 weeks and 3 doctors concluded that she may never come out of it and if she did her standard of life would be very minimal.

To our delight after spending 6 months in hospital my mum was finally discarged and was allowed home full time.

Unfortunately my mum has been left without sight and has very limited movement of the left hand side of her body due to brain injury suffered by the stroke.

My dad has also had to give up work to help care for my mother.

Menigitis now were very supportive at the time and funded 10 therapy sessions for my mum, through what was a very stressful time.

My aim was to raise £500 but after recent events at Leicester City, Vichai has inspired my to increase my target fourfold.

My hope is that I can give a bit back and help out other families affected by meningitis.