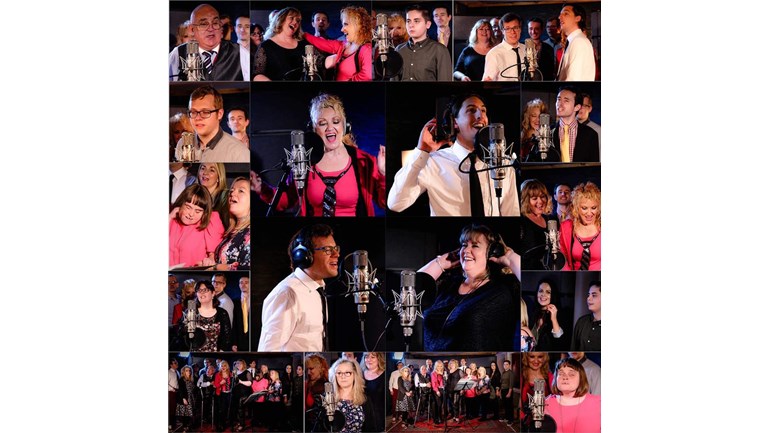 We support people with autism to make there lives better

A few months we   met a young man by the name of Jack Rennie, whom came to the charity to volunteer, we got talking and he decided he would like too make a musical video for SAAS, A charity song, which will be the main charity's song to raise awareness of autism and the charity, what a better time to do this on the 10th anniversary of the charity been established - we have a recording studio and film crew for the 12th September  to make this amazing video, which people will able to download and buy either and MP3 or the video itself

people with Autism in the music video

we also have POP Sensation Kelly Wilde joining us, and we have our Charity Patron Dawn Lowe both are helping out on the day and performing in this amazing charity Song

I've heard the song its been amazingly composed by jack and his team, and we are looking forward to singing this song

PLEASE DONATE AND SUPPORT THE CHARITY!

Charity Registration No. 1126678
Find out more about charity fundraising