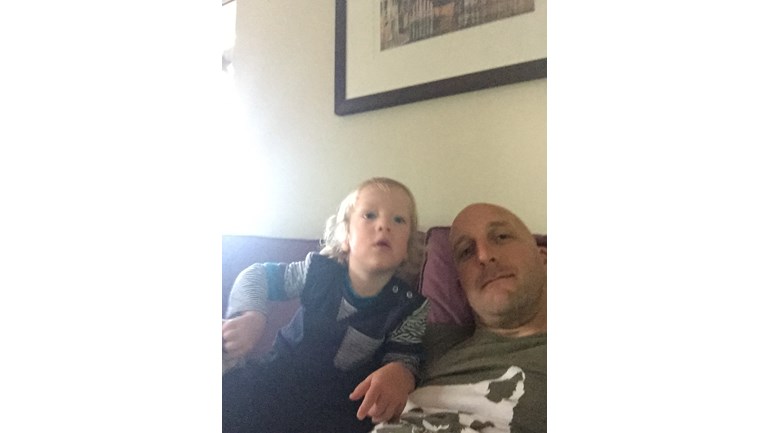 Mark's Trek to Everest Base Camp

In April 2013 my son Albert was born at 26 weeks (13 weeks early), he was two pounds ten ounces. He spent 12 weeks in NICU (Neonatal Intensive Care Unit). The job they did was fantastic, Albert came home without need for medication or oxygen. However due to his prematurity he has chronic lung disease. When he is well he is a normal baby/toddler now becoming a teenager quickly. However he is very susceptible to respiratory illness. A cold can turn very quickly to a pneumonia. In Albert's first winter we avoided hospital due to the RSV injections he received every month. However once these stopped we actually spent his first birthday in hospital, in April 2014. A stay in hospital ensued every month following this. Even a two week holiday to Melbourne Australia, ended with a weeks stay in hospital, for my wife and Albert, this meant they stayed there for 2 months, and had to fly home with a doctor and nurse to make sure everything was okay. Returning home in October, a stay in hospital in later that month to go home, for a week. A return to hospital in November for a 3 week stay. One week at home then 5 weeks over Christmas and New Year in Bristol PICU (Paediatric Intensive Care Unit), on a ventilator for 3 weeks. Great news home in January 2015, a new year a better year. Massive support from the respiratory team, with repeated out patient visits and check ups, but no hospital stay until October 2015, only a short stay 1 night. We are getting there....... December and unfortunately Albert picks up a bit of a cold, it turns rapidly over the two days of Christmas, we end up in hospital again on a ventilator this time for 2 weeks.

We estimate Albert's care up to this point, without knowing the cost for and all the drugs he has had to be approximately £300,000. Monetary value is obviously important, but the support and dedication of all the staff who have helped Albert and no doubt the ones who will help him in the future. (yes that's right we aren't out of danger yet), is immeasurable and priceless. I am taking this challenge to try to say a thank you and to raise as much money as I can for Wallace and Gromit's Grand appeal, supporting Bristol Children's hospital. If it wasnt for all their help and support we would not have the amazing son we have today.