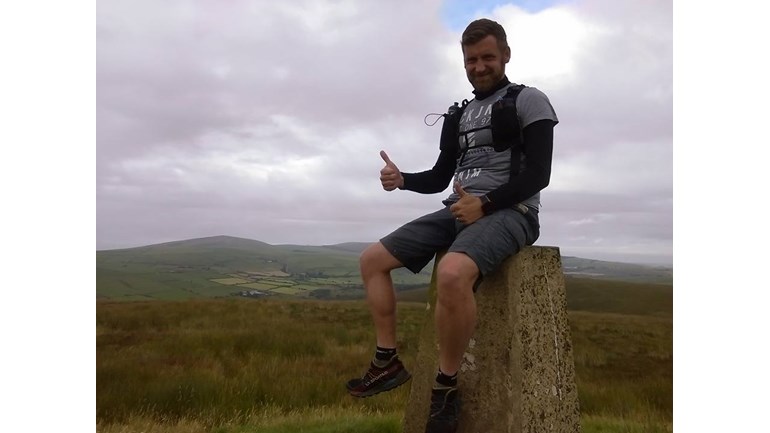 Running various Ultra's in 2017, pushing my limits for Dementia UK because those suffering with dementia need to be cared for

We provide Admiral Nurses to support families affected by dementia

Thanks for taking the time to visit my JustGiving page. I'm running various ultra marathons in 2017 culminating in the Ultra Great Britain 200 mile coast to coast race that starts on 19th August 2017.

After seeing my dad struggle with dementia for some time before he passed away 2 years ago, I would like to raise funds for this worthy cause because those suffering with dementia need to be cared for. He would often have moments of clarity where you could again see the person that can often be forgotten in the condition. So I would like to support Dementia UK in providing nursing care.

Currently I am also doing the Lakes 42mile on April 8th, as well as the Dale Trail Series 20, 30 and 40km races, with some other 50 mile+ ultra races in the pipeline along with no doubt plenty of really long training runs.

Dementia UK provides specialist dementia support for families through our Admiral Nurses. When things get challenging, our nurses work alongside families, giving them the support and practical solutions they need to face dementia with more confidence.

Charity Registration No. 1039404
Find out more about charity fundraising