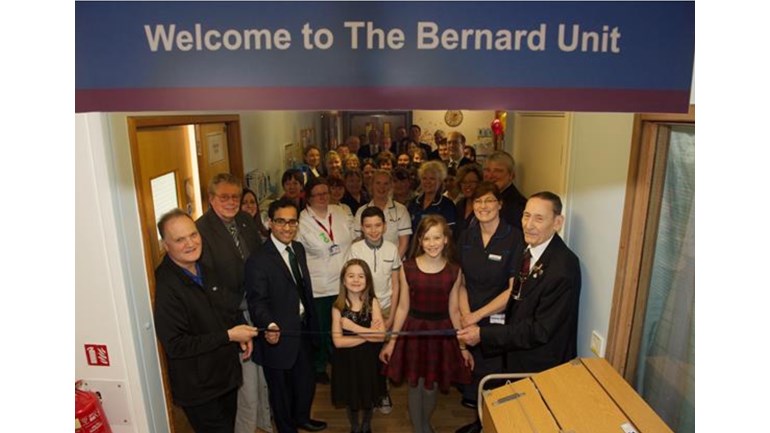 My mum Dora was diagnosed with Vascular Dementia back in 2007 and after a difficult few years passed away in 2010; my dad Maurice also known as 'Spike' was appalled by the treatment she was given in our local hospital and went on a crusade to improve dementia care and awareness locally.

Rightly so, he was awarded a local 'Pride' award and was also awarded a BEM in the 2014 Queen's Birthday Honours.

Sadly he passed away in December, I have taken on this challenge not only to raise money in memory of my mum but also in my own small way to continue his great work.

Please give as much as you can to help raise money to beat this cruel disease.