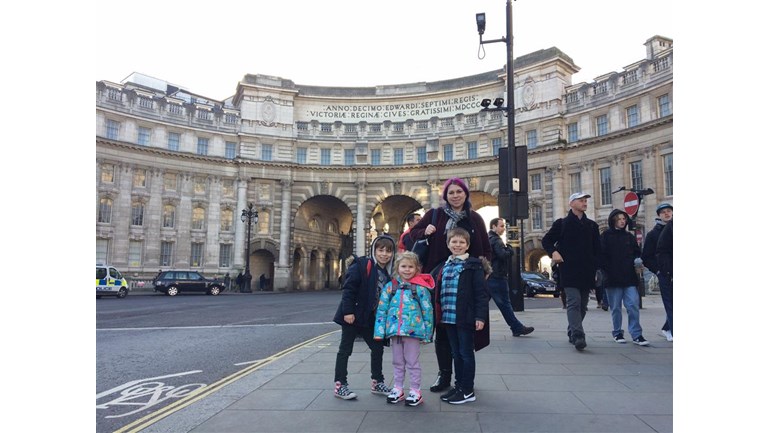 We provide support, services and advice to help autistic people and their families

In October 2015 I decided something needed to change, I wanted to get back in to shape I was fat and unfit and I was suffering with reoccurring nightmares where I would wake up with my heart pounding and covered in sweat.

My reoccurring nightmares were of me being chased and attacked, I couldn't get away it felt like it was a sign.

I started training at a newly opened Gym called Elite Physique Training in Sandy, where I met Mark and Lisa it had been a few years since i trained at Saxon Gym in Wolverhampton and i was missing that friendly atmosphere.

I couldn't run very far maybe 30secs to the nearest shop before being out of breath, I set to work on the treadmill and light weight training for a number of weeks with the help of Mark and Lisa before I noticed things beginning to get better.

Just before Christmas Lisa asked me if I wanted to do the XRunner wild mud run in Derby, I was a little reluctant but convinced myself that I could train for this and made this my goal.

At Christmas my Mum & Nan bought my a Garmin watch which was a great help with my training and keeping track of my progress.

Leading up to the XRunner I Entered into the Zombies, Run! Spring 2016 Virtual Race, id never set a Personal Best or Personal Record as some call it,

The race was originally set to run over a couple of weeks but they extended it by a further week, during this time i ran 10k three times and 5k five times. I have been using Zombies, Run! App for several months now and have clocked up over 150miles since.

I felt a sence of achievement but also disappointment after my events as I felt everything I'd been working so hard for was done, all my goals had been completed and the nightmares had stopped.

Why not the London Marathon, its on my bucket list after all when will i ever be fit enough, why not now? Why not set this as my next challenge, so i did.

In addition i have applied to the next series of Bear Grylls The Island challenges don't get any bigger than this do they?

I owe a huge thanks to my Kids, Frankie, Ronnie, Joycie, Mark & Lisa of Elite Physique Training gym, you have all supported me when I've felt down, injured and unmotivated I wouldn't be writing this blog without you guys getting me this far x

The National Autistic Society is here to transform lives, change attitudes and create a society that works for autistic people. There is still so much to do to increase opportunities, reduce social isolation and build a brighter future for autistic people. With your help, we can make it happen.