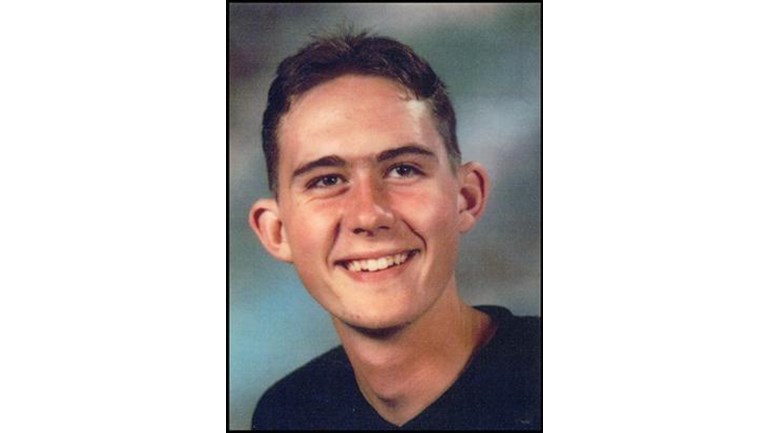 Forever Searching is a global group whose whole purpose for existing is to raise awareness to individual child abductions throughout the world. Thanks to the sheer determination and passion of the group members - Forever Searching are able to target several countries simultaneously with their ongoing awareness campaign.

I wanted to post an update. It's been a while since you generously donated to this cause in order to raise money for a reward to find what happened to Damien.

We suspended this appeal to raise funds for the reward, as subsequently, the police issued a reward, which was then unsuccessful.

In light of the recent BBC documentary on Damien Nettles and some outrageous revelations, we need to seek legal assistance in order to legal address these issues.

Additionally, we would like to donate the remaining funds to a charity of our choosing.

There are people who are asking if they can donate towards Damien's case, therefore we want to continue maintaining this Just Giving account, rather than start a new one (to avoid confusion). We appreciate everyone's donations, and due to the slight modification in the originally intended use for the donations, we would like to ensure that it is very clear what our intentions are with the monies donated already as well as any future donations to this cause.

Damien went missing in November 1996, from Cowes, Isle of Wight in the United Kingdom.

In 2010, Damien's case was changed by the police from that of a Missing Persons case, to that of a Suspected Murder investigation.

My family and I feel in our hearts that someone on the Isle of Wight knows what happened to my brother, and where his body lays.

All we want is to know where his body is, so we can lay him to rest.

This page has been created to help our family raise money to gather a reward for the person(s) that have/has information regarding Damien Nettles' murder.  The person(s) elligible for this reward must be willing to come forward to give a statement to the police which will lead to the arrest and conviction of Damien's murderer and the recovery of Damien's remains.

If multiple individuals come forward with the information and provide statements to the police that ultimatley lead to an arrest and conviction of Damien's murder, and recovery of Damien's remains, then Damien's family will defer to the police as to how the reward will be awarded.

The funds that are donated to this cause will be held in an account until the arrest and conviction of Damien Nettles' murderer and recovery of Damien's remains.

If at any time the family of Damien Nettles determines (at their sole discretion) that the money raised for this cause are not able to be used for the originally intended reason, the funds raised will be donated to a UK charity that deals with the missing issue.

Please help us to raise a reward that we will use in the hopes that the information we need will come forward and my family can give Damien the burial he deserves.

Please go to the below websites for further information about Damien Nettles.  Thank you so much!

Forever Searching is a global group whose whole purpose for existing is to raise awareness to individual child abductions throughout the world. Thanks to the sheer determination and passion of the group members - Forever Searching are able to target several countries simultaneously with their ongoing awareness campaign.