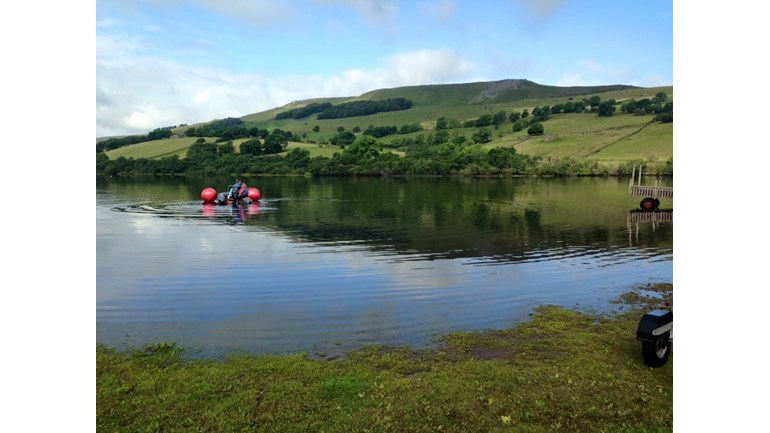 We empower women and young people with info to to keep safe & have positive choices.

Last year, I did my first fundraising challenge for Basis and my second Open Water Swim ever! This year I'm doing it again - different lake, probably same temperature - COLD!!  Caz Snell, a now longstanding swim-fundraiser for Basis will be joining me - doing an even longer swim!  I said never again - so why again this year?

Without an organisation like Basis, sex workers might not access much needed sexual health services, nor have the confidence to report serious crimes against them. Without an organisation like Basis, many young people might still be in sexually exploitative, abusive situations that can cause life long damage. Basis staff often support service users through some of the most difficult periods of their lives. As one young person said: "I didn't think I'd ever be right again .....I can now look at a story of someone and think: let me help you through."

This year has been a momentous, emotional and tough year for the charity and its service users with ups and downs. As some of you may know, one of our service users was seriously assaulted and later died just before Christmas (we await the trial as I write this). We've also had some real success stories: 2 convictions  in court cases in which we supported the  women through the process and  we launched a new service in N. Yorkshire for young people being sexually exploited - as a small charity we work hard and punch above our weight but we're still unable to meet the demand due to a lack of funding.

Fundraising for this area of work is tough - its not a popular cause which is why we would love to raise some much needed funding to help more women and young people. Caz and I will be spending a lot of time in the water over the next few months - we hope you will support us and give generously - I can vouch for both real human need and the genuine care, true commitment and dedication from all the staff, volunteers and trustees in this great organisation!! Thank you!!!

Basis Yorkshire (formerly Genesis Leeds) is a Leeds based charity providing specialist safety, information and support to women and young people, empowering them to be safe, access services and have positive choices.