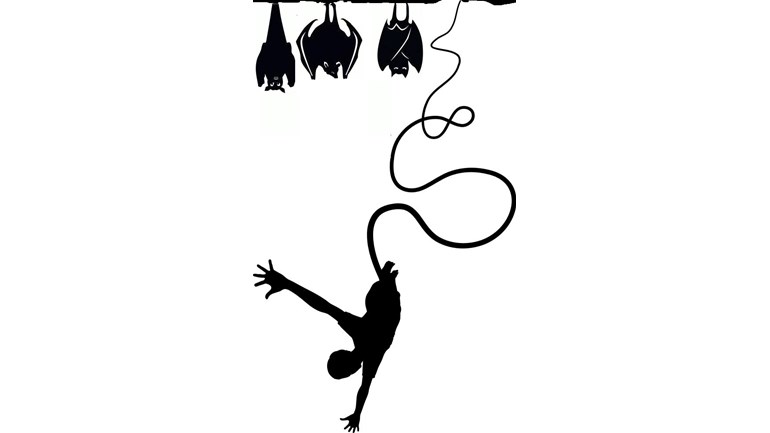 I am doing a volunteer bungee jump to raise funds for BCT on behalf of Worcestershire Bat group. West Midland Safari Park has organised the jump on behalf of me and others.
Any donations made to support my bungee jump will be greatly appreciated!
West Midland Safari Park is holding a Protect Bats Week event, raising awareness about the threats to bats. Approximately 25% of the world's bats are threatened with extinction. Bats account for nearly a quarter of British mammal species but populations have suffered severe declines in the last century.

The funds raised during this week will go to the Bat Conservation Trust's volunteer program.

Bat numbers in the UK have declined dramatically over the last century. This program trains public volunteers to take part in monitoring surveys which give vital information to conservation program planners.

During the week, there will be extra activities, competitions and raffles to take part in at West Midland Safari Park, all to help raise important funds for bats in the wild.

We are the leading NGO solely devoted to the conservation of bats. Bats play a vital role in our environment but during the last century have suffered severe declines. We are working to secure the future of bats by tackling threats such as persecution, loss of roosts and changing land use.

Charity Registration No. 1012361
Find out more about charity fundraising