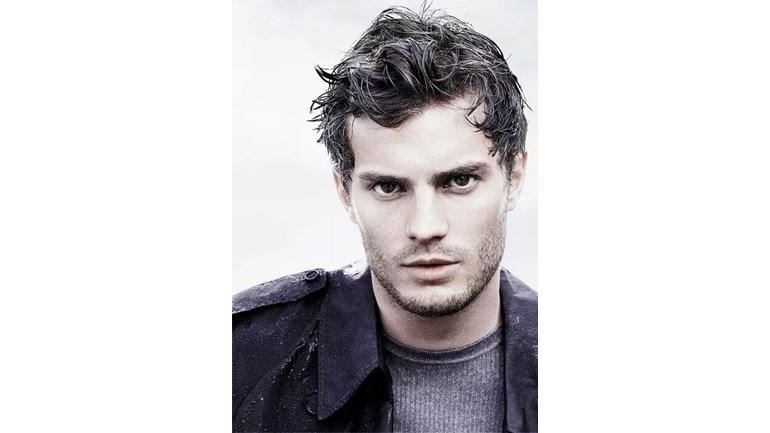 Jamie Dornan and I are both patrons for Tiny Life charity. I sent him an audio letter....he never did respond to my calls once he became Mr Bigtime....
He eventually DID reply, and YOU can hear it on Q Radio on Friday 20th January but ONLY if we reach a figure that Jamie has in his head
Unsurprisingly he hasn't responded to my texts, so let's just make as much as we can and hope we reach it

Thanks for donating and looking forward to Friday

Charity Registration No. 101869
Find out more about charity fundraising