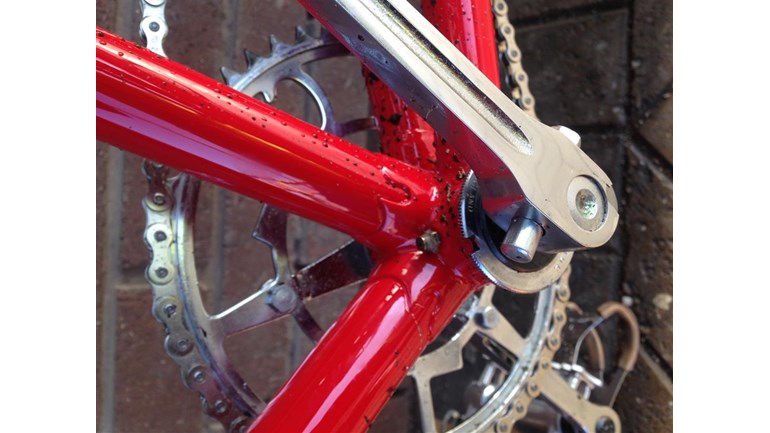 Supporting soldiers and their families for ABF The Soldiers' Charity because soldiers are willing to give their lives for us.

I'm raising money for ABF The Soldiers' Charity who provide vital support to soldiers, veterans and their families in times of need. For Soldiers. For Life.

I believe that the King's Royal Rifles, as commemorated on a memorial near Hill 60 close to Ieper (Ypres) was the corps in which my grandfather, Harry Lobley, served between 1916 and 1917. He returned from the front with a damaged hand and a lump of shrapnel in his head. Too close top his brain for surgery, it remained there until the day he died. The long term advice was to give up his indoor job with the Anglo-American Oil Company (a very good job for a young man whose father was an illiterate labourer and mother ran a laundry in their two-up-two-down at the same time as being the unofficial mid-wife and layer-out of the dead) and work outside as a foreman on the dockside. Still, as he said, the small pension "kept my wife in nice dresses."

His elder brother, William, was a professional soldier - a quartermaster sergeant by the time the Great War commenced.

Harry's father-in-law became a special constable; his wife's brother-in-law was a conscientious objector. A deeply religious man, my Grandfather found the Great War a challenge to his conscience, too.

Even so, he, like many, got home and got on with life in the twenties and thirties. Like most ex-servicemen transition must have been strange, but he coped. Not all are so lucky; some do not return and some need help. That is why i am supporting the ABF.

A sponsored ride should be a challenge. So, I rode the 2104 event on  Pashley roadster three-speed. I will be riding  a 1947 single speed, which once belonged to a friend's father. It was in a poor state, but I have rebuilt it, with the help of Peter Bird from Bicycle by Design in Coalport, Shropshire. It should add a bit to the challenge!