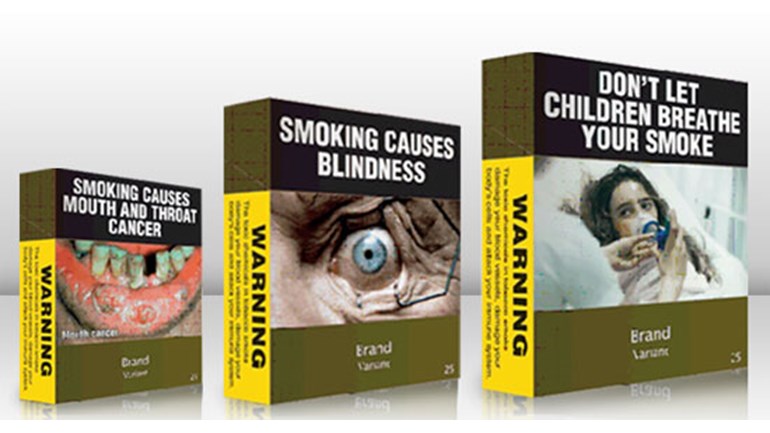 Smoking is a leading preventable cause of ill health and premature death and a major contributor to health inequality. Current estimates are that the tobacco industry will kill one billion people in the 21st Century. Tobacco companies have an appalling and well documented record; lying about health harms and the addictiveness of smoking; targeting children to recruit new addicts; use of child labour; contributing to deforestation; using threats of litigation and subversion of the political process to oppose tobacco control measures.

Tobacco advertising has now been banned along with sponsorship of sport. However, tobacco companies continue to use sponsorship of some high profile arts organisations to promote the spurious idea that they are responsible corporate citizens. We suspect that most members of The Royal Academy in London will be appalled to learn that it has Japan Tobacco International (JTI) as a Premier Sponsor for its exhibitions. British American Tobacco are also sponsors, a position they share with, among other, the Marie Curie cancer charity and Bloomberg. The latter is of note given Michael Bloomberg’s passionate tobacco control stance while Mayor of New York.

These sponsorship arrangements are morally unacceptable and must be brought to an end swiftly.

As healthcare professionals who deal daily with the harm caused by the tobacco industry, we want arts, cultural and heritage organisations to sign the Smoke-free arts declaration (www.smokefreearts.org.uk ) to affirm that tobacco sponsorship is unacceptable. We also call on sponsors of the arts to sign, to undertake that they will no longer support organisations that accept tobacco sponsorship.

We raise money to help Royal Brompton and Harefield Hospitals provide world-class care to thousands of heart and lung patients each year, and to support the hospitals' pioneering work in heart and lung disease diagnosis, treatment and research.