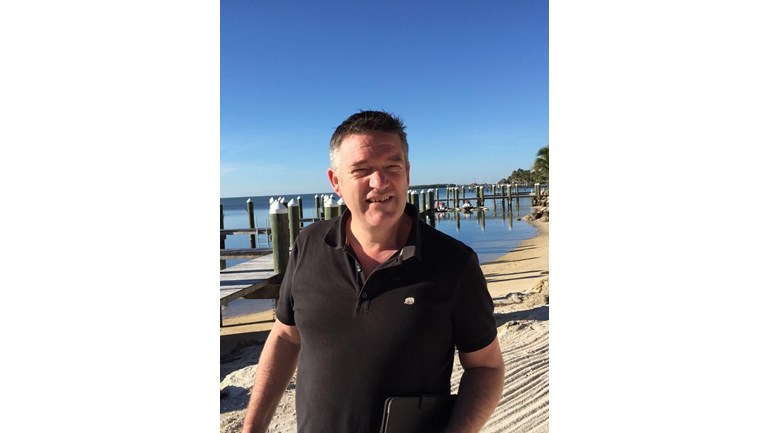 swimming The Great North Swim 2016 for Rosemere Cancer Foundation because it's our way of saying a big thank you!!

The Rosemere Cancer Foundation raises funds to give the 9,000 new cancer patients diagnosed each year from Lancashire & South Cumbria the very best care to make their personal cancer journey and treatment process more comfortable and more effective with as little stress as possible.

﻿Thanks for taking the time to visit our JustGiving page.

Throughout the time me and my two brothers, James and Oliver have been growing up Cancer has had a huge impact on our lives, constantly causing pain and hurt by taking away our family and friends. Aged 59, our grandfather on our mother’s side of the family was diagnosed with Cancer of the colon and sadly lost the fight at the age of 64. Our grandfather on our father’s side of the family was diagnosed with Cancer of the bile duct in February at the age of 82 and 3 months later sadly passed away. Our great grandfather died of pancreatic Cancer. In October 2012 Cancer struck again in our family, this time affecting our uncle, he was diagnosed with sarcoma for which he received treatment and thankfully is now in remission.

As many of you already know in 2015 we had a terribly tough year. On June 15th sadly our Dad, David Benjamin lost his battle with Cancer aged 53. This was just one day after he came to watch myself and my younger brother Oliver complete The Great North Swim with family and friends. Dad had been diagnosed with advanced melanoma in May 2014 which had spread to the various lymph nodes. He underwent a long 10 hour advanced operation to try to remove all the Cancer at Preston Hospital. The operation was successful. Dad recovered well but In October 2014 the Cancers surfaced again.  At the Rosemere Centre in Preston, advanced scans revealed that the Cancer had returned with a vengeance, to his chest bones, both kidneys, the liver and the adrenal glands. He then spent the following months visiting the Centre frequently for scans, treatment and check ups. After being on a relatively new drug to try and hold back the disease the fight became too much and in June 2015, sadly, Dad lost his battle with Cancer just over one year after diagnosis. In August 2015, our grandmother on our mother’s side of the family fell ill, after a number of different tests and scans she was diagnosed with an incurable cancer of the bile duct and she sadly passed away on December 22nd.

So this year family and friends from all over the country are coming together to swim The Great North Swim half mile in memory of our Dad, David, and all others affected by the disease. In total there are 71 of us all swimming together to raise money for The Rosemere Cancer Foundation. They carry out treatment for Cancer patients from all over the North Lancs and Lakes regions as well as conducting much needed research into various types of the disease.

It is going to be a tough test for all of the team, especially those who are braving the chilly waters of Lake Windermere for the first time! In 2014, we raised a total of £3447.65, in 2015 we raised a total of £6,094.98… You can see how the trend is going, this year we want to smash that out of the water (pardon the pun) and raise over £10,000! With YOUR help we can make this happen, every and any donation is massively appreciated by ourselves and more importantly the Foundation, as it allows them to continue giving the best help and support they can, to people fighting this cruel disease.

On behalf of myself, the team and the Rosemere Cancer Foundation we thank you all for your generosity.

The Rosemere Cancer Foundation raises funds to give the 9,000 new cancer patients diagnosed each year from Lancashire & South Cumbria the very best care to make their personal cancer journey and treatment process more comfortable and more effective with as little stress as possible.