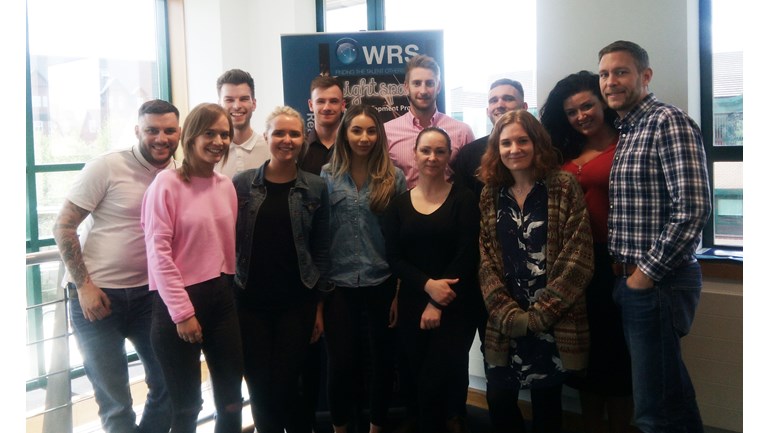 We are completing the Yorkshire 3 Peaks for Wythenshawe Hospital because it's a brilliant local cause.

We are taking on the Yorkshire 3 Peaks to raise money for UHSM, a fantastic local hospital and one which has treated a number of people close to our staff and management.

In December 2015, Brad Smith - our colleague Lucy's lovely dad - was diagnosed with Cholangiocarcinoma. During the next 7 months he was treated by the team at Ward A9 at UHSM - the Gastrointestinal & Liver Services ward. They were fantastic but sadly Brad passed away on 1st July 2016.

On July 1st 2017 (one year to the day since Brad's death), a group of 13 of us will be embarking on the 24 mile hike up and down the peaks of Whernside, Ingleborough and Pen-y-ghent. We'll be aiming to complete the round trip within 12 hours and we will be donating every penny received to Ward A9 - Brad's ward - so we'll need lots of good luck and most importantly lots of donations!