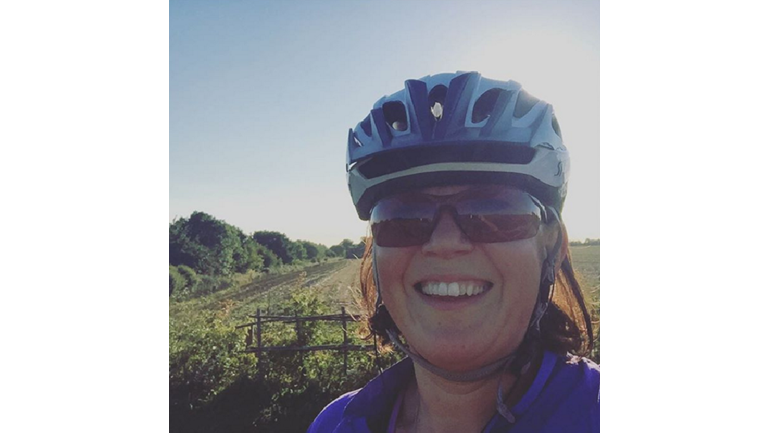 taking part in the London to Reading Bike Ride for British Heart Foundation because it's a great cause close to my heart!

Last year I took part in a charity cycle ride as part of my #40b440 challenge and got the bug! Having plied a group of gorgeous girls with copious amounts of wine and beer, I strong-armed them into joining me this year.

British Heart Foundation is the nation's heart charity and the largest independent funder of cardiovascular research and close to me as my father, Michael Malton, underwent open heart surgery in August 2015 to replace his aortic valve and have a graft to bypass a blocked artery (known as single bypass).

Coronary heart disease is the UK's single biggest killer but BHF is leading the fight against it. Their pioneering research has helped to transform the lives of people living with heart and circulatory conditions.