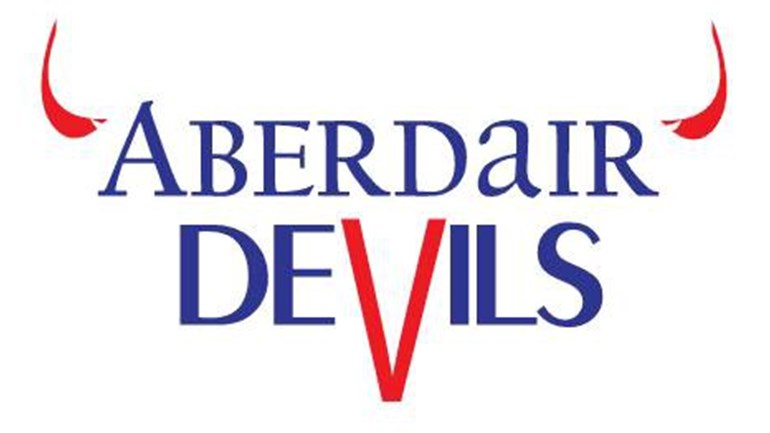 competing in one of the world's toughest 4x4 races for Rhino Ark because they help protect critically endangered species.

Car 36 - the Aberdair Devils, are preparing (along with around 60 other teams) to compete in yet another epic Rhino Charge !!

This annual trial of man and machine is run in order to raise funds for some very worthy environmental causes and we would be extremely grateful if you could help us reach our fundraising goal by donating whatever you can.

This year's crew is (for the first time in the team's existence) exactly the same as last year, namely: Adrian Wilcox, Tim Wilcox, Chris Stewart, Jonathan Somers and Andrew Gay.

Having eventually got off the line with only an hour to spare in 2012's race we still managed to complete an admirable 4 checkpoints, and with a raft of upgrades having been brought to the car since we are hoping to carry that momentum into this year's 'Charge'.

The annual event is organised by the Rhino Ark charity which raises funds to protect ecosystems and water-catchment areas in Kenya … thereby safeguarding valuable water resources for millions of Kenyans, as well as conserving endangered flora and fauna, including the Black Rhino and critically endangered Mountain Bongo.

All funds raised are donated directly to Rhino Ark and all costs associated with preparing and running Car 36 are borne by the team ourselves. Each donation of £20 buys you a Rhino Charge raffle ticket which we will submit on your behalf. More information on the Charge, the raffle etc is available at www.rhinocharge.co.ke

… so please dig deep and donate as generously as possible.

Rhino Ark raises money for the building of electric eco-fences around mountain ecosystems in Kenya, particularly the Aberdares and Mt. Kenya. This provides an "ark" for wildlife such as rhino, leopard, elephant and bongo but also safeguards vital watertable habitats