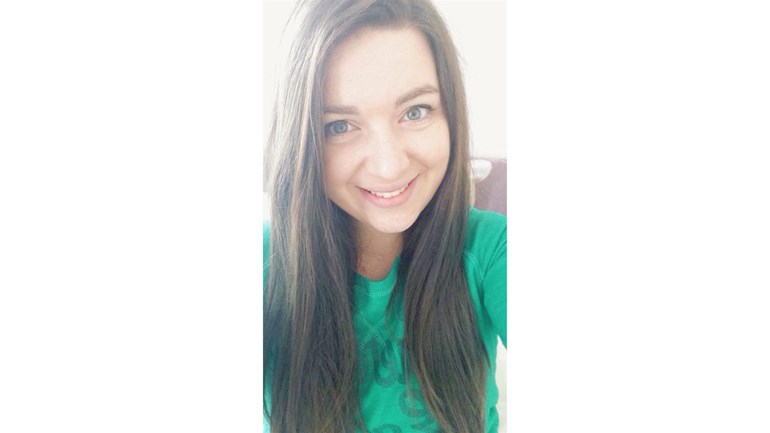 After having bad headaches for a year, they were gradually getting worse and my local GP didn't know what the cause was. On the 22nd of August 2012, I had an eye test with Specsavers, hoping that my headaches were a sign that I needed glasses. After my eye test, the optician told me I needed to go to hospital for further tests.
The next morning, I was in Singleton hospital having tests on my eyes, and the doctor then told me that I needed further tests in Morriston hospital, and I had to go immediately. In Morriston hospital I had blood tests which came back healthy, and then a CT scan. When my scan results came back I found out that I had a condition called Hydrocephalus, which meant that my brain fluid wasn't draining properly and was causing pressure to build up inside my brain - which is what caused my headaches. The head of paediatrics in Morriston then explained to me that I needed an operation as soon as possible to fix this problem. I was then taken in an ambulance to the Heath hospital in Cardiff and was put first on the list for an operation the next morning.
On the 24th of August, I had brain surgery. My surgery went very well, and I had an extremely quick recovery and was allowed to leave the hospital the next day. About two weeks later I had an MRI scan, and when the results came back it showed that I have a benign brain tumour, which is what caused the build up of fluid.
Now I have MRI scans every 12 months to check that everything is still okay. Although my brain tumour is not cancerous, Clic Sargent helped me through everything. They were there for me after finding out about my brain tumour and they supported me when dealing with what I'd gone through. I am doing this challenge to raise money so that Clic Sargent can continue to support children and young people.