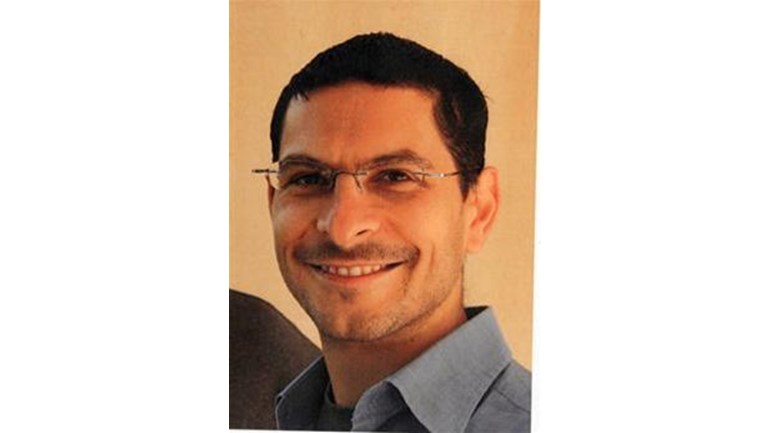 In memory of Adarsha

Thank you for visiting our fundraising page, in memory of

Adarsha died suddenly and unexpectedly on the evening of 2nd October 2008. He was at Bombay airport, en route back to the U.K.

Adarsha worked for the Karuna Trust and was in India visiting a number of projects funded by Karuna.  He will be hugely missed by his mother, father and two brothers, and his very many friends in the Sangha in the UK, India and elsewhere.  At this time, please send all your metta to Adarsha, his family and friends.

We'd like to invite you to use this website to make a donation in memory of Adarsha.

All money raised will go towards Karuna's Dhamma programmes in India.  We are sure Adarsha would have been pleased!  For him, the Dhamma was the most effective way of enabling individual transformation that could then contribute to social change: for Adarsha, these two went hand-in-hand.  At the time of his death he was working with the Karuna Trustees on a major and exciting revisioning of their Dhamma funding strategy – he was helping Karuna to create a truly Dhamma-based approach to development work.

Adarsha was only 38 years old, and part of the North London Buddhist Centre Sangha. He came in contact with the FWBO in Lancaster during the nineties, before moving to India for a time and then to London to join the Karuna Trust. He was ordained in March 2007, when he took the sadhana of Padmasambhava.

He was one of Karuna's best fundraisers, specialising in Trust fundraising.  He had raised over £160,000 in 2008, although he only gave 2 days/week to this side of his work; the rest was given to project management in India, where he will also be sorely missed.

If you'd like to give something in memory of Adarhsa, just click on the 'donate' button at the top or the bottom of this page.  You'll have an opportunity to add a few words of your own in memory of him.  Thank you for your support.

Donating through Justgiving is quick, easy and totally secure. It’s also the most efficient way to donate: the Karuna Trust gets your money faster and, if you’re a UK taxpayer, Justgiving makes sure 25% in Gift Aid, plus a 3% supplement, are added to your donation.

PS – if you would prefer to donate to a social project, we know that not long before his death he had created an on-line donations page for one of favourite projects in India, a major initiative to support 11500 children out of child labour and poverty.  You’ll find it at www.globalgiving.co.uk/pr/1900/proj1866a.html.

Inspired by Buddhist values, we exist to end caste-based discrimination, poverty and inequality in India and Nepal. Our work with individuals focuses on education, dignified livelihoods and gender equality, transforming communities and changing society.