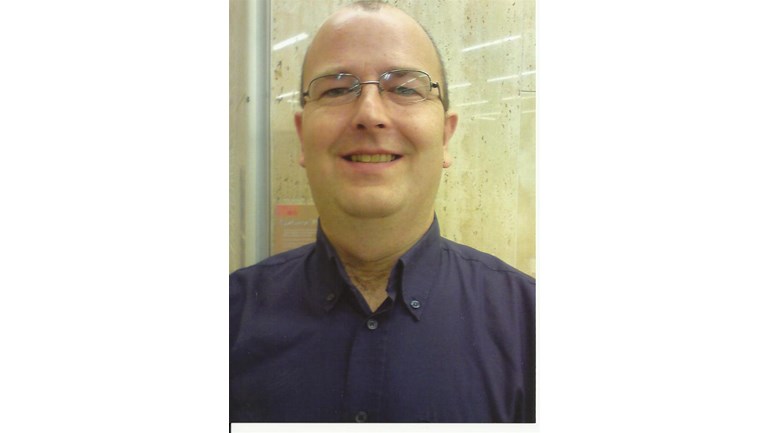 Fundraising for Help for Heroes

We support the wounded, injured and sick to live independent and fulfilling lives.

Having been forced out with what have now been diagnosed as knee arthritis after 45 miles I am going back in Sept to complere.

Along with 6 colleagues and friends I am attempting to walk the 96 miles of the West Highland Way in 5 days.

Help for Heroes believes that those who put their lives on the line for us deserve a second chance at life for them and their families. The money you donate and the time you give allows us to help them regain their purpose, reach their potential and have a positive impact on society.