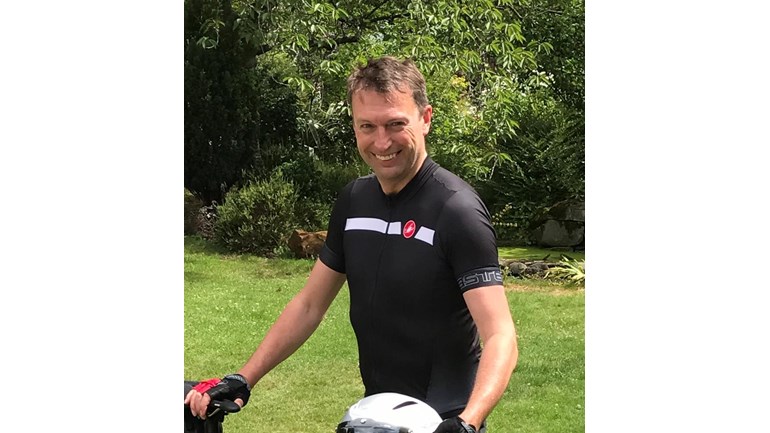 I have cycled across Britain...... for Protimos because access to the law will help improve lives.

We assert the rights of communities to protect their land, homes & livelihoods

I am not a cyclist .... but I do like a challenge. This year, Mark Howard QC kindly laid down the gauntlet... He's one of the Heads of Chambers, so I agreed. I didn't have much time between March and August to get ready but between 8 and 16 September I cycled 970 miles in nine days straight to get to John O'Groats from Land's End:  http://www.rideacrossbritain.com/.

I was riding for Protimos (http://www.protimos.org ) which I supported for 5 years as a director from 2012 until early this year. The money I raise is dedicated to my brother, Chris, who died after 96 days in intensive care ten years ago in 2007. His was a feat of endurance which eclipses the effort involved in this challenge.

Please help if you can! Your donation will contribute to meaningfully change people's lives for the better and make you feel warm inside.

I'm told that donating through JustGiving is simple, fast and totally secure. Your details are safe with JustGiving - they'll never sell them on or send unwanted emails. Once you donate, they'll send your money directly to Protimos. So it's the most efficient way to donate - saving time and cutting costs for the charity.

Protimos works with marginalised communities in emerging economies to use the law to protect their social, economic and environmental interests. We enable communities to assert their legal rights to their land and resources, making them active participants in their own futures.

Charity Registration No. 1086388
Find out more about charity fundraising