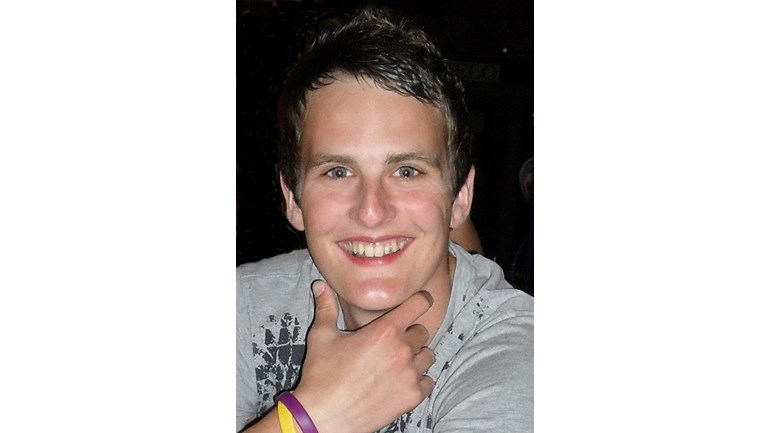 We fund pioneering research to save lives & improve outcomes.

Alex Albiston was a teenager with a love for life and whose spirit and determination touched everyone who met him.

A brilliant student who won a place at Cambridge University after gaining top A level grades whilst undergoing chemotherapy, Alex never let his battle with illness get him down or dampen his enthusiasm. An academy footballer and all round sportsman, his favourite saying was a quote by Lance Armstrong "Pain is temporary. Quitting lasts forever".  Nobody who met Alex could fail to have been touched by him. Even after his tragic death in 2010, Alex remains gone but never forgotten and now in his memory, his family and friends will continue his fight to improve outcomes for other young people suffering from bone cancer.

The Bone Cancer Research Trust is the leading charity dedicated to fighting primary bone cancer. Our mission is to save lives and improve outcomes for people affected by primary bone cancer through research, information, awareness and support.