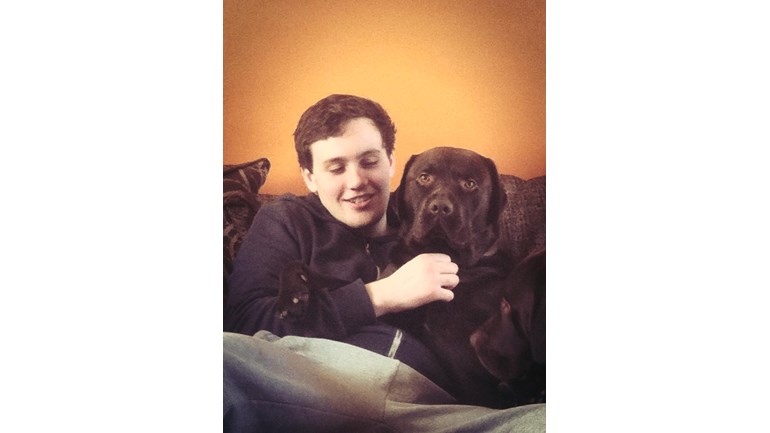 We support Addenbrooke's and the Rosie to change patients' lives.

On the 1st November 2014 Alex was involved in a hit and run incident in Cambridge when on a night out with friends. After suffering serious head injuries he was later taken to Addenbrookes where he spent a week in the Neurological Crital Care Unit before he sadly passed away on the 8th November.

Some of Alex's closest friends and his brother Ollie have decided to organise a charity cycle event in memory of Alex and to raise as much money as possible for The Neurological Crital Care Unit at Addenbrookes hospital where Alex spent his last days.

The 160 mile ride will take place on Thursday 20th August  from Bournemouth seafront and will see the group of 5 finish at Alex's house on Saturday 22nd August.

Any donation however big or small will be greatly appreciated and will be going to a very worthy cause.

We believe that every patient deserves the best possible care. Our aim is to support cutting edge technology, additional specialist services, vital research and extra comforts for patients over and above NHS funding. On JustGiving a chosen area for funding can be specified in the 'My Story' section.