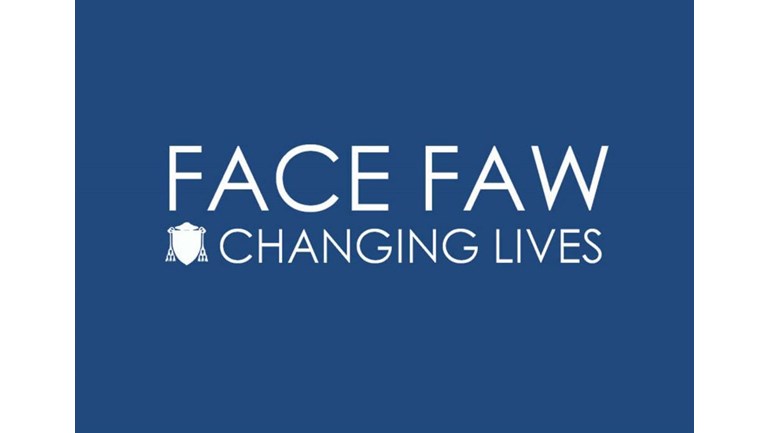 The Big Sleep Out

This weekend, Saturday 8th December 2018, 23 sixth form students and two members of staff will be sleeping out in an act of solidarity with the homeless and in order to raise money for our school charity FACE-FAW. The students support various charities that work with, or provide support for, the homeless, including DePaul, The Passage, and St George’s Crypt in Leeds.

We support a range of other worthy charities and projects, and every penny donated to FACE-FAW for our sleepout will be re-distributed to the causes selected by our students.

Many of our students have reserves of empathy and compassion: when they see the suffering that exists in the world, they may be moved to help. Sometimes it is hard to know where to start.

FACE-FAW is the school’s charity and it provides the students with an opportunity to do something in response.

FACE-FAW stands for “Friendship and Aid, Central and Eastern Europe, Friendship and Aid, the World.” It is the name of Ampleforth’s school charity, which I suppose for many, sounds strangely convoluted but as Fr Francis eloquently put it, this name expresses “accurately and beautifully what it is - the word “Friendship” expresses the Motivation, the word “Aid” the Response, the Action.” He also sensed, I think, that FACE-FAW was an implicit invitation to be open to others from all corners of the globe.

We fundraise and then re-distribute all money to charities specifically selected by our students. We support a wide range of worthy causes
and our hope is that this allows our students to engage with the Christian works of mercy:

to feed the hungry; to give water to the thirsty; to clothe the naked; to shelter the homeless; to visit the sick and the imprisoned.

Charity Registration No. 1026493
Find out more about charity fundraising