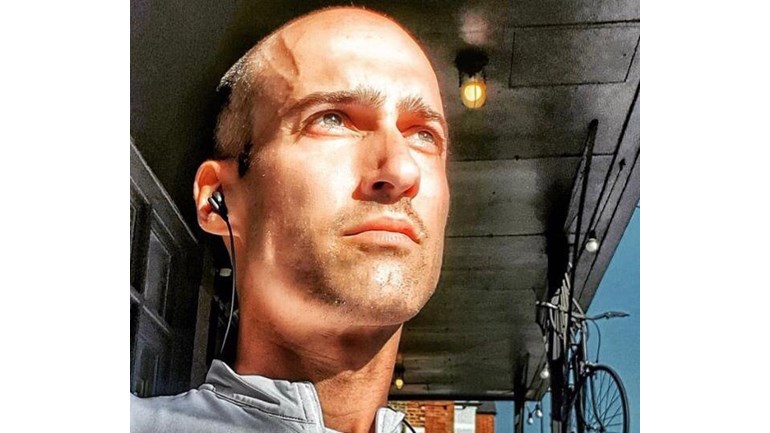 Thank you for taking the time to visit this JustGiving page.

Andrew was a much loved son, brother, uncle, cousin and a good friend to many. The fact that this page exists is because we are celebrating a life that was cut short far too soon. As a talented artist and computer aided designer, Andy found his true niche in the cycling community where he had very many friends. During the seven years of his illness he reached out through social media to many fellow sufferers with messages of hope and inspiration, despite his own, ongoing trials. Lymphoma is a little understood but pernicious cancer that claims many, particularly young, lives. This page seeks to celebrate Andy’s life and memory and to do something significantly worthwhile in his name.

Lymphoma is the fifth most common type of cancer in the UK. It can occur at any age, even in children. It is nearly always treatable; most people live for many years after being diagnosed with lymphoma. Sadly, in Andy's case, this wasn't to be. Unfortunately, it is young people,  in Andy's age group, who are often the most likely to succumb to the disease....

Charity Registration No. 1068395
Find out more about charity fundraising