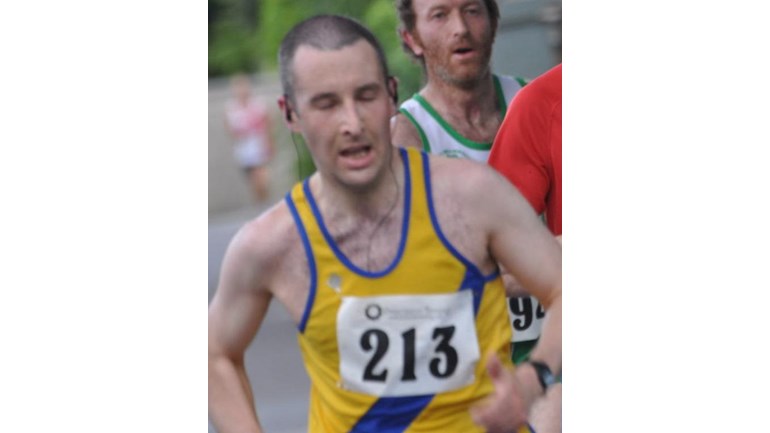 A famine has now been declared in parts of Somalia. Over 10,000 people have already died from starvation and disease with more than six children under five per 10,000 dying each day. Over 10 million people are at risk in East Africa due to conflict and some areas being affected by the worst drought in 60 years.   Whilst I often run I rarely seek sponsorship. With such a disaster occuring I am keen to make a contribution and thus will be running Dublin Half Marathon on 17 September 2011 and am seeking sponsorship for the DEC East Africa Crisis Appeal. The appeal will support the work of their members in affected areas of Kenya, Ethiopia, Somalia and South Sudan.   By sponsoring me you can help provide life saving aid such as food, water, care for malnourished children and medical treatment. Any monies received will be promptly donated to the DEC Campaign