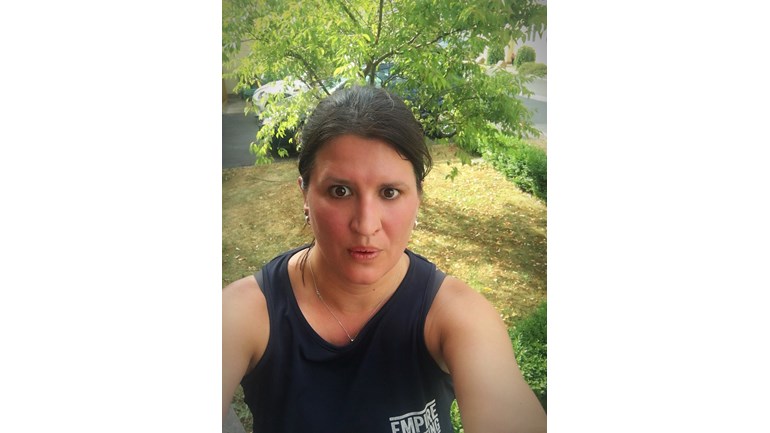 I am going to run 39.3 miles (3 half marathons) for Empire Fighting Chance because they help young people turn their lives around.

So this December I turn 40!?!  I am really not sure how this happened and I think I might have lost a decade somewhere along the way but here we are.

I decided a while ago to do the Bristol Half Marathon which is a huge challenge in itself for me having only run my first 10k this year.  But then I thought let's make it a really really hard challenge and what with me being nearly 40, lets run 3 half marathons coming in at 39.3 miles!

So I'll be running 3 half marathons in 4 weeks:

The Bristol Half Marathon on 23 September

The Cheltenham Half Marathon on 30 September

The Stroud Half Marathon on 21 October.

That has to be worth a tenner of any of my friends money!!

On a more serious note, the money raised will be going to Empire Fighting Chance and working as I do for the Charity I get to see first hand every day the real difference we are making to young people's lives.  We have yet to see a young person that does not, with the right direction, show some potential.  For some young people our coaches are the first positive role model they have had.

Empire Fighting Chance has hit upon a formula that works and they are getting results. Please support my challenge and know your money will make a real difference in helping young people turn their lives around.

Empire Fighting Chance was born on the streets to fight the impact of deprivation on young people’s lives. Our powerful combination of non-contact boxing and intensive personal support challenges and inspires young people to realise their unique potential.

Charity Registration No. 1156690
Find out more about charity fundraising