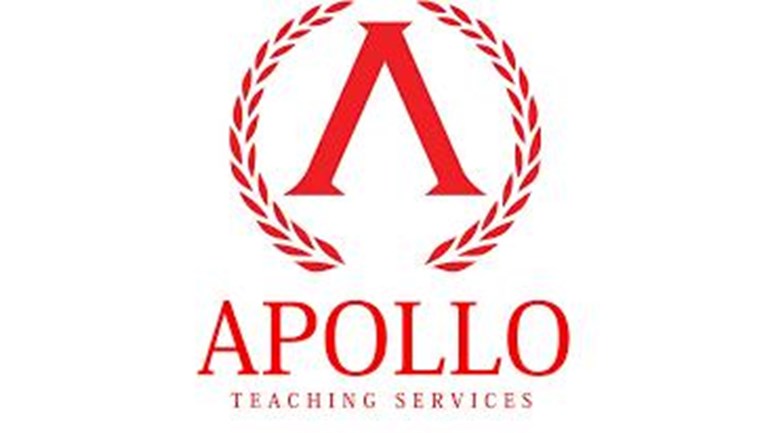 Thanks for taking time to visit the JustGiving page of Will, Jon and Paul.

We are colleagues in Apollo Teaching Services aiming to raise as much money as we can for Parkinson's UK in memory of Paul, Will's Dad.

Paul was Will's biggest supporter as well as his Dad, and he sadly passed away last month due to Parkinson's disease.

We want to do as much as we can do to raise money for the organisation researching, supporting and offering help to those suffering from the disease.

From Monday the 12th August until Friday 16th August we will be swapping our Toyota's for trainers, and our Nissan's for Nike's, to run 10 miles to and from work each day. Between us we will run 100 miles each over 5 days - all while completing a full day of work in the middle!

While our colleagues are travelling in their air-conditioned cars, we'll be braving the Summer heat to raise as much money as we can for Parkinson's UK and we would love your support!!

However big or small, all donations will be greatly received.

Donating through JustGiving is simple, fast and totally secure. Your details are safe with JustGiving - they'll never sell them on or send you unwanted emails. Once you donate, they'll send your money directly to the charity. So its the most efficient way to donate - saving time and cutting costs to the charity.