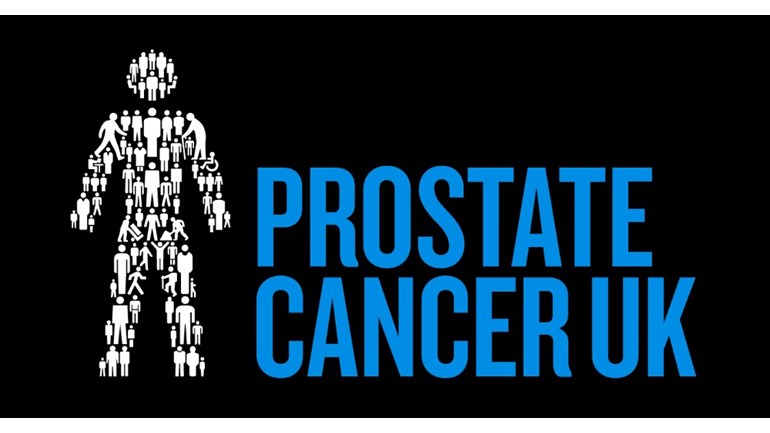 June 2019, I’m joining team Dear north to raise money for prostate cancer. Doing this I’m going to be cycling to Amsterdam from Barnsley over 2 days.

I chose to ride with team dear north because I wanted to raise money to fight this terrible disease. 2 work mates completed the ride last year and helped raise over 25,000 GBP, with team Dear north. Which is an incredible achievement.