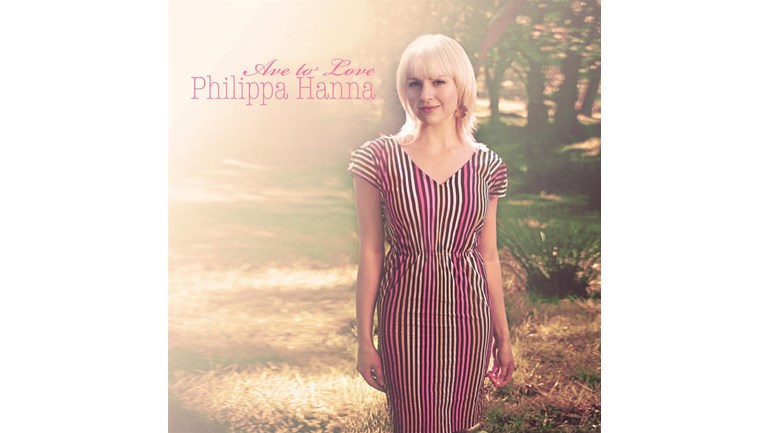 We release children from poverty to fulfil their God given potential.

Philippa Hanna visited Haiti several weeks before the earthquake which killed 200,000 people and left over a million homeless.  He tour of orphanages and schools left a huge mental scar and a determination that something had to be done to ease their abject poverty.

Now, in the wake of the world’s worst natural disasters, with people living without shelter in torrential seasonal rains, she is releasing Ave To Love to raise money specifically for the children of Haiti.

She has teamed up with Grammy award-winning record producer Eliot Kennedy who co-wrote and mixed the song which is being released on March 7th.

Philippa, 25, said: “It broke my heart seeing the state of Haiti and that was before the earthquake. They had next to nothing and next to nowhere even then. I felt I had to do something to help and producing this song will raise much-needed funds. Every penny is vital,” says Philippa.

Eliot Kennedy, the mixing genius behind many hits by Take That and the Spice Girls, says: “This is a fabulous song and Philly is a special singer. I believe the song has global appeal.”

The song conveys a message of hope against the backdrop of desperation. It has already been received with rapturous applause by audiences on Philippa’s concert tour of the UK 20 venues.

The  video features newsreel of the disaster and footage of Philippa performing and meeting and working with Haiti children as part of her role as an ambassador for the international children’s charity Compassion.

Compassion is an international Christian child development and child advocacy ministry. Partnering with local churches, we are committed to the spiritual, economic, social and physical development of children living in extreme poverty in 26 countries.