Ranj Alaaldin
Fundraising for Hand in Hand for Aid and Development 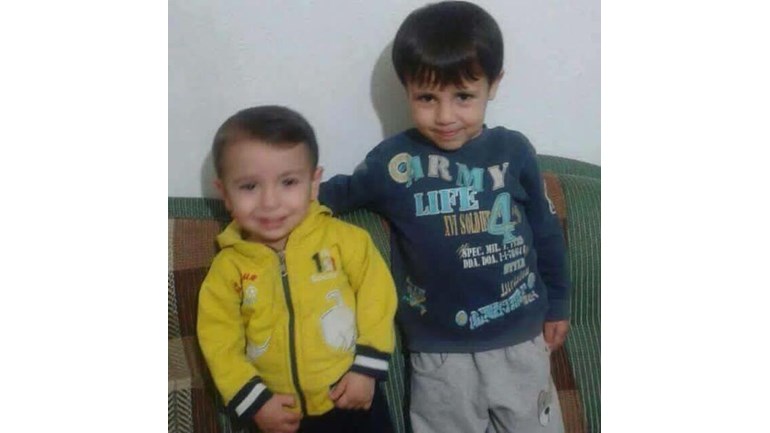 On 2 September 2015 the world was provided with a stark reminder of the humanitarian crisis unfolding in the Middle East. 3-year old Aylan Kurdi and his 5-year old brother, Galip, were escaping Syria, where four years of war has led to the worst humanitarian crisis in a generation. They both drowned, along with their mother.

The image of Aylan washed up on a beach has prompted outcry around the world. The sad reality is that Aylan is not the first child victim of conflict in Syria and will certainly not be the last. Tens of thousands of children have been killed as a result of conflict in Syria. Millions have been forced from their homes, are living in over-stretched or poorly serviced refugee camps and are unable to go to school.

This fund has been set-up to support and honour child victims of war in Syria who are bravely pursuing peace, well-being and education. Through this effort, it is hoped that we can all contribute in our own little way and help children like Aylan. All proceeds will be donated to Hand in Hand for Syria, which has been at the forefront of humanitarian aid in Syria since the conflict began. Coverage of the organisation's work can be found at the following: http://aylankurdi.com/2015/09/03/aylankurdi/