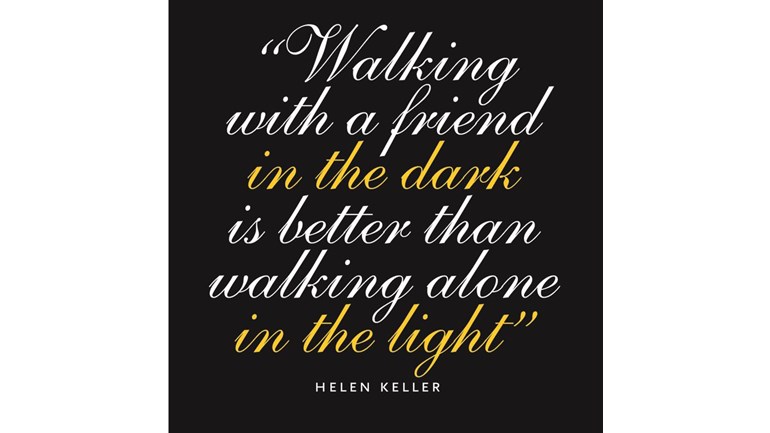 Walking 26 miles with some fabulous ladies. for Retina UK because I am blessed that I can.

I won't lie, I love a walk, however 26 miles is the longest by 10 miles that I have ever attempted and I don't expect it to be pretty, easy or free of whinging!

So why do it? Well, for a start two amazing ladies have inspire me to take part in this challenge.

The first is my elder sister, Rachael, who has Retina Pigmentosa, a genetic eye condition which leads to sight loss and is the biggest cause of sight loss in working age people, yet very little funding is put towards research.  Rachael is now registered as partially sighted and has no vision in low light levels.  Rachael has retrained career wise, studied and had two children all whilst losing her sight and now uses a white cane like a ninja.  Rachael is a trustee of RP fighting blindness and is an inspiration.

The second is Jacs, my fabulous friend who has pledged to raise £40,000 for 40 charities in her 40th year #fortycubed.  Jacs has very kindly chosen RP Fighting Blindness as one of her charities.  I would like to support Jac's efforts by pledging this money as part of her fortycubed campaign. http://www.fortycubed.co.uk/﻿

Charity Registration No. 1153851
Find out more about charity fundraising