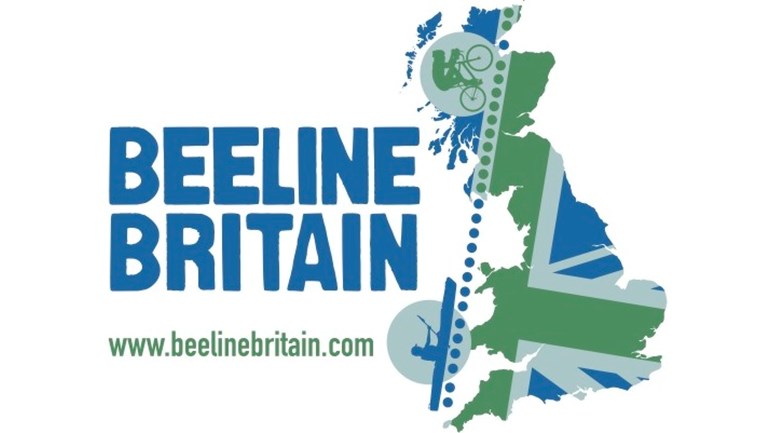 part of Beeline Britain and we will raise funds for Blesma The Limbless Veterans because of its fantastic work with injured veterans.

We assist Limbless Veterans to lead independent and fulfilling lives.

They’ve done it! On Friday 13th June 2014 the Beeline Britain team completed the first ever straight-line journey from Land’s End to John O’Groats.

They did it! The Beeline Britain team celebrating at John O’Groats.

The Beeline Britain team, arrived at the UK mainland’s most northerly point after an epic voyage across the country. The team were delighted to receive a congratulatory phone call from His Royal Highness Prince Harry at John O’Groats.

The Beeline Britain team, which is supported by Prince Harry’s Endeavour Fund, have covered over 1,100kms from Land’s End since their departure on May 17th. They have kayaked, cycled, mountain biked and hiked their way across the UK, completing two record breaking sea crossings on route, including the longest open sea kayak crossing in UK waters; 34 hours of non-stop kayaking.

All four have tackled the UK’s toughest terrain to raise money for BLESMA and they would appreciate any donation you might be able to make.

Blesma, The Limbless Veterans helps all serving and ex-Service men and women who have lost limbs, or lost the use of limbs or eyes, to rebuild their lives by providing rehabilitation activities and welfare support.