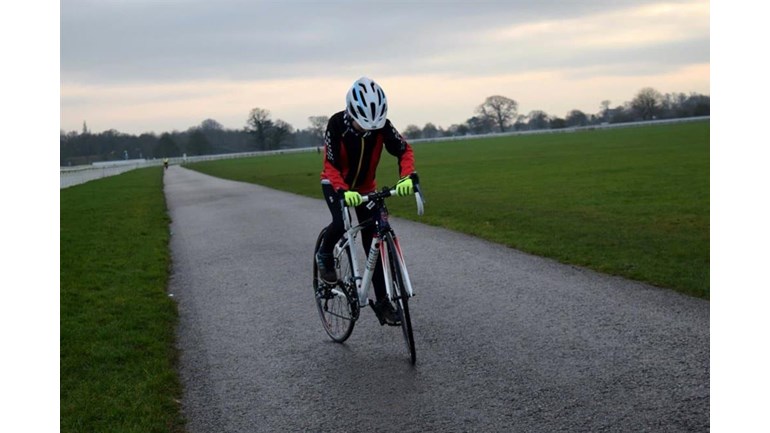 Ben on a bike!

When Ben got his road bike for Christmas, Grandad set him the challenge of being able to cycle 20 miles by the end of the year.  Ben nailed that just over 4 months later by doing 21 miles round the Preston Guild Wheel in aid of Meningitis Now with his Dad in May.

So we upped the ante.  We set him the challenge of riding the "short" route of the Ride Yorkshire Sportive on 11th August.  I say "short" - this is a 40 mile bike ride which Ben will be completing less than two weeks after his 10th birthday.

Ben has just two months to double the distance of his current longest ride which means getting up early doors every Saturday or Sunday morning and heading out with his Dad before there's any traffic on the roads to get the miles under his belt.

On the day he will be riding with his Dad, Aunty Nic and Grandad - which will be his first proper "team" ride and a big deal for him.

When I suggested to Ben that he could ask people to sponsor him for this pretty epic ride, he chose to support Diabetes UK "for Granny", so if you can spare a pound or five to support Ben in his efforts, it would be really appreciated!