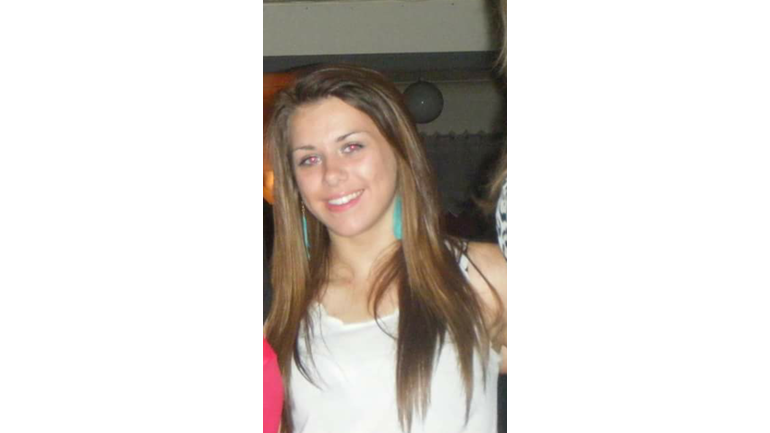 I am raising money for Epilepsy awareness after my beautiful daughter Hayley died on 20th July 2015 after failing to recover from a seizure. Hayley was 20 years old and suffered from Epilepsy from around age 10, Hayley was fit and healthy but over the last 3 and a half years saw an increase in seizures. Hayley was a great athlete who competed in athletics at 100 and 200 metres. She was naturally strong and excelled in any sport she tried.

I, being an ex sprinter was a very proud father of all Hayley achieved. Hayley was a very unassuming girl with massive determination and talent, of which did she not realise. Although plagued with this illness she did not let her life be ruled and done everything a girl of her age would do, she would not let Epilepsy rule her life.

After a very tough decision through the hardest time of my life I have decided to take up the offer of representing Great Britain on behalf of the Great British Powerlifting Federation at the Western European Poeerlifting Championships in Club La Manga in Spain.

I would like to dedicate this to Hayley who often helped me with my training and who was also a very strong girl herself. This is also a great opportunity to raise awareness of Epilepsy and if I can help one person or family by raising money for this charity it will be worthwhile.