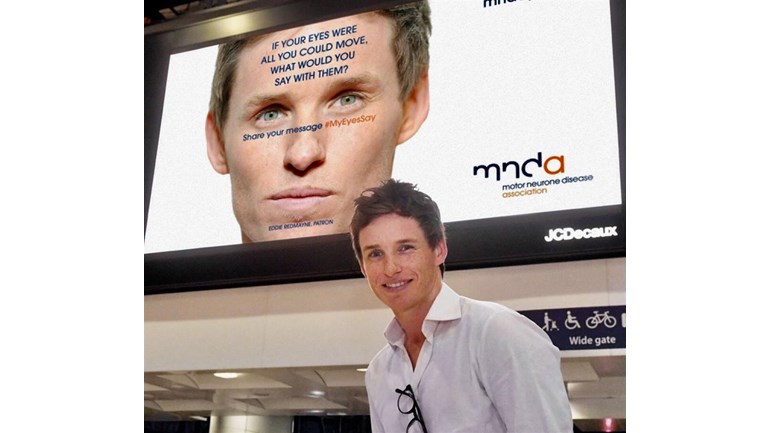 Celebrating Eddie as he turns 36 by raising funds for Motor Neurone Disease Association because as a patron, it is a cause dear to his heart.

To honor and support Eddie Redmayne for his 36th birthday on 6 January 2018, a social media network of his fans is organizing an initiative where people can donate to the Motor Neurone Disease Association instead of giving gifts or cards.

Eddie won every major film acting award — including the Oscar — for his vivid portrayal in “The Theory of Everything” of Stephen Hawking, who has defied science to live with the deadly disease for more than a half-century. Eddie’s intensely personal research into the effects of MND/ALS on its sufferers and their families led him to become a Patron of the Association.