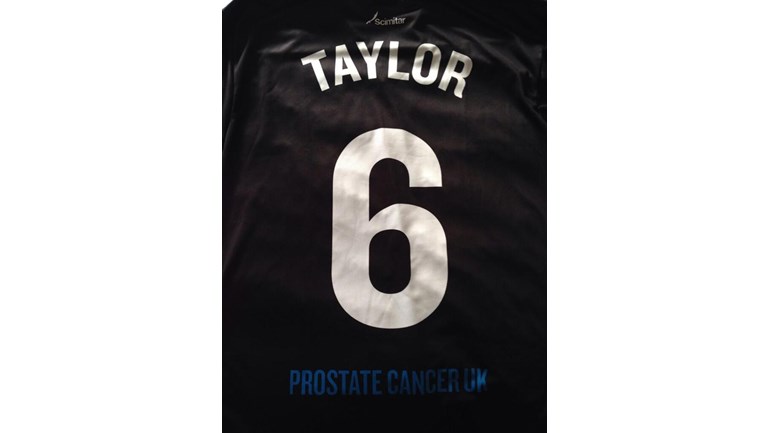 cycling from London to Amsterdam for PROSTATE CANCER UK because the work that they do is incredible.

Thank you for visiting my Just Giving page.

On June 6th I will begin a 150-mile cycle ride from London to Amsterdam.

The challenge begins at Leyton Orient's Matchroom Stadium and ends a day later at the home of AFC Ajax in Amsterdam - with an overnight ferry ride from Harwich in between.

Alongside a group of fellow willing cyclists, I will be raising money for Prostate Cancer UK, the official charity partner of the Football League.

Last summer, Millwall, the football club I work for, passed up the prospect of a lucrative shirt sponsorship deal and instead entered into an agreement with Prostate Cancer UK to raise £100,000 for the charity during this 2013/14 season.

This cycle ride is part of that fundraising effort, and I'm hopeful that other members of staff at The Den, as well as plenty more from other Football League clubs, will join me in jumping on two wheels and setting off to Amsterdam in the summer.

I'll be keeping Prostate Cancer UK posted as to my progress with a training diary, and you can keep up-to-date with how I'm getting on by following me on Twitter @BillyTaylor90

If you can, please show your backing for an incredible charity by sponsoring me. Your help is much appreciated.