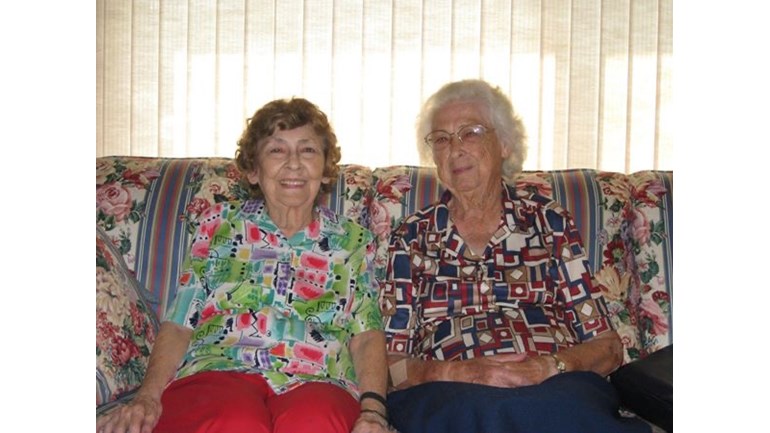 I am running the 2020 BMW Berlin Marathon for Alzheimer's Society because we need to reach the finish line to a cure.

L.M. Montgomery wrote, “Nothing is ever really lost to us as long as we remember it.” Sadly, Alzheimer’s and dementia do more than just take memories; it steals family stories and personal bonds. As a young child, I had two major influences in my life; my grandmother and my grandfather. They guided me through every tough decision and provided life wisdom at every turn. They took seriously their role as comforter, advisor, and friend. We created many memories together and recalled them every opportunity that was presented to us. Shortly before my high school years, my parents, brother,  and I moved away from my hometown of Charleston, South Carolina and relocated to North Carolina, New Jersey, and then Florida, respectively. Communication with my grandparents became more important to me. I spoke with them daily and they provided life lessons from afar. In 2009, I noticed that my grandmother started repeating stories, forgetting names, and not remembering conversations. Stories became shorter and inconsistent. My grandfather and the rest of my family became concerned. A visit to the doctor confirmed our suspicions. She was diagnosed with senile dementia. The doctor said it was going to get worse and he was right. I began reminding my grandmother of my name when I’d call. The memories began fading.

My grandmother’s sister was diagnosed shortly before. Her diagnosis was more severe; full onset Alzheimer’s. This horrible disorder was rapidly worsening. The great-aunt, I’d known as aunt Kat was no longer able to provide the missing pieces of the family stories. I knew my time with them in a cognitive sense was fading. In the early part of 2011 during one of my visits, my cousin brought my aunt Kat to see my grandmother for a visit. My heart broke by her words. “Who is this young man?” she asked my cousin. “He’s your great-nephew, Troy,” my cousin told her. “No, I don’t think we’ve met. I’m Katherine.” I held back the tears which would come later. She allowed me to hug her and received a glimmer of recognition. We made our way to the living room where my grandmother was sitting.  Early memories from their childhood days started flowing back like waterfalls. It filled my heart to see their interaction. I took in all of their stories, knowing it would probably be the last time.

My grandmother would never reach full Alzheimer’s, passing away in January 2012 from kidney failure. My great aunt did experience all of the horrible effects of the disorder and passed away later that same year.

In 2020, I will be running the BMW Berlin Marathon (my 3rd major) for the Alzheimer's Society and in memory of my Grandma Salisbury, Great-Aunt Kat, and the many others who are directly or indirectly affected by this horrible condition. The finish line for a cure to Alzheimer's is not an easy one; however, I'm honored to be able to help the Alzheimer's and Dementia Society get a little closer.

Your donation will help the finish line move a little closer. Thank you so much for your consideration.