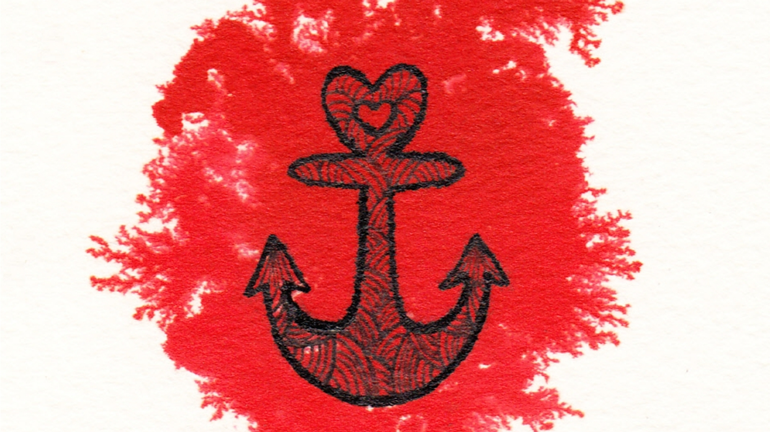 Thanks for taking the time to visit our JustGiving page for Bonnie's Crew.

My name is Kate Garrett, and I am a writer and editor. I am also a mum.

My fifth and final child, Bonnie Melissa, was born on 23rd January 2018. Just over 24 hours after her birth she was whisked off to Leeds General Infirmary Congenital Hearts unit for tests and monitoring, to determine the severity of a congenital heart defect we didn’t even know she had.

Fortunately – and I can’t stress how lucky I feel we are – her condition seems mild, as we were sent home to Sheffield when she was a week old. By ‘home’ I mean straight home to our house, do not pass GO, do not spend a bit of extra time at Sheffield Children’s because they aren’t quite sure, and so on. I was told, after an emotional rollercoaster of a week, and three days of oxygen treatment, that she was going to be ok, and to bring her home and treat her just like a normal baby.

However, plenty of other babies – and children, and teens, and adults – do need more treatments and surgeries, and Leeds Congenital Hearts work miracles for them. The unit is funded by the Children’s Heart Surgery Fund for the invaluable work they do, and it doesn’t bear thinking about that the government nearly closed this unit down. Whether someone’s heart defect is big or small, whether the person is big or small, they do everything they can to save a life.

This experience made me want to give back to the unit, to the nurses, the doctors, the healthcare assistants, everyone who keeps the place going. And the only thing I’m really any good at (apart from mothering) is writing poems and publishing other people’s, whether online or in book form. So I’ve made this site (and an accompanying anthology will follow, with 100% of the proceeds going to the CHSF Keeping the Beat campaign - EDIT: the Keeping the Beat campaign is fully funded! Everything we raise will go to keep the unit going as normal.) to showcase poems of hope, hearts, hospitals, children, survival, love, faith – however those things manifest in the work people send – and hopefully raise some money for the CHSF / Leeds Congenital Hearts.

The site is called Bonnie’s Crew because my fierce little daughter is named after the pirate Anne Bonny, and this blog is a little offshoot associated with my journal and small press, Picaroon Poetry – a home for literary rogues. The typical pirate address ‘me hearties’ refers to sailors being “of stout heart” – and some of the stoutest hearts around are the ones that didn’t form quite as expected.

Children's Heart Surgery Fund supports children and adults born with congenital heart defects across Yorkshire and North Lincolnshire. Working alongside the Leeds Congenital Heart Unit at LGI, we are funded by generous donations from the general public and the amazing efforts of our fundraisers.

Charity Registration No. 1148359
Find out more about charity fundraising