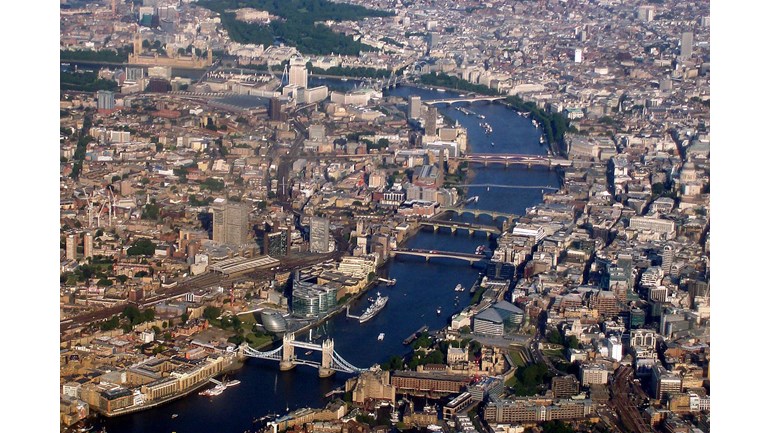 In 2015 they climbed Snowdon . . . in 2016 they played Human
Monopoly. This year, the Butlin’s Sales and Marketing team are crossing our capital city in a bid to raise vital funds for their amazing charity partner: Great Ormond Street Hospital Children’s Charity.

More than 30 of the team – regardless of the weather – will start in Chelsea and finish at Tower Bridge, walking more than 12 miles, crossing (and sometimes re-crossing!) 12 London bridges and taking team pictures at a dozen of the capital’s most famous landmarks.

Butlin’s have worked with GOSH for almost three years,
during which time team members from their three resorts in Bognor Regis, Minehead and Skegness and their administrative offices in Hemel Hempstead have raised almost £400,000.