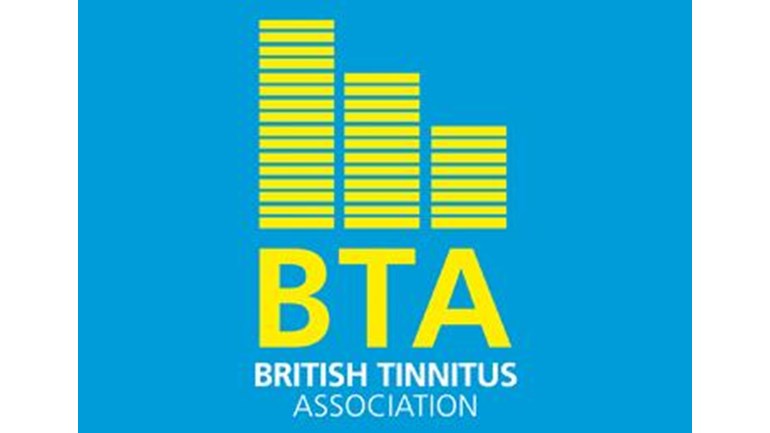 I am running the Baxters Loch Ness Marathon 2018 for British Tinnitus Association because it is a condition that needs more awareness.

We offer support, advice and information to people with tinnitus and their families

Thank You for taking the time to visit my justgiving page. I am running the Loch Ness marathon on the 23rd of September 2018 in aid of the British Tinnitus Association.

The BTA is my chosen charity as tinnitus is a condition that affects me personally as well as many others and would like to raise awareness in knowing what tinnitus is and how to prevent and manage it. Tinnitus is the term when you hear sounds from inside your body rather than from an outside source. It is often described as "ringing in the ears". Sounds include humming, grinding, hissing and whistling.

Tinnitus is often associated with age related hearing loss, earwax build up, medication and even stress and anxiety. My tinnitus has been proven to have occurred from inner ear damage caused by repeated exposure to loud noises through music, listening and playing (guitars) and indeed exposure to noise from my working environment throughout my life. Without hearing protection, severe noise exposure can lead to hearing difficulties such meniere's disease which is a disorder in the inner ear which causes episodes in which you feel as if you are spinning (vertigo) and tinnitus after frequent exposure to loud noise. Famous musicians such as Noel Gallagher, Pete Townshend, Eric Clapton and Chris Martin suffer from Tinnitus as well as actors Gerard Butler and Neve Campbell.

In modern times our ears are more susceptible to being harmed by MP3 players, mobile phones and speakers (concerts) in our daily lives. This is why it is so important to protect our hearing such as using noise cancelling headphones when listening to music or earplugs when attending a loud concert. Most people have experienced short periods of tinnitus after being exposed to loud noise (around 30%). However, it can sometimes be continuous which then leads to permanent damage of the hearing system (around 10%). This can have a significant impact on every day life in which I can testify. Severe cases of tinnitus can be very distressing, affect concentration and can cause problems such as difficulty sleeping (insomnia) and depression which could in turn lead to mental health disress which can then be linked to self harm or indeed suicide.

Never has there been a need for more research so we can better understand the condition and therefore get closer to finding a cure.

The BTA are the only national charity specialising in tinnitus support. Their vision is a world where no one suffers from tinnitus. More information can be found at:

Any donations would be greatly appreciated.

We are the only national charity specialising in tinnitus support. Our vision is a world where no one suffers from tinnitus. We aim to fund research because; we want a cure, we will drive and demand progress. Help people; we want everyone to know what tinnitus is, how to prevent and manage it.

Charity Registration No. 1011145
Find out more about charity fundraising