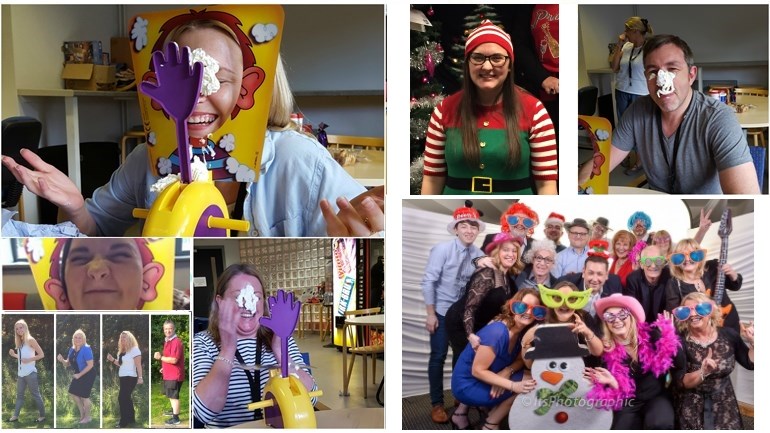 We're sleeping out for Byte Night on 7 Oct 2016 for Action for Children because we don't think young people should have to.

Capito has chosen to support the charity Action for Children Scotland once again this year. For the second year running, we are putting a team together to sleep-out in Edinburgh for Byte Night on 7 October 2016, which is Action for Children's biggest annual fundraiser; a national ‘sleep-out’ event.

Hundreds of like-minded people from the technology and business arena give up their beds for one night to help change the lives of vulnerable young people. Since it began in 1998, Byte Night has grown to 10 UK locations and over 1200 people slept out in 2015 and they have raised over £8.4 million since the first event.

Donating through JustGiving is simple, fast and totally secure. Your details are safe with JustGiving – they’ll never sell them on or send unwanted emails. Once you donate, they’ll send your money directly to the Action for Children. So it’s the most efficient way to donate – saving time and cutting costs for the charity.

We help disadvantaged children across the UK, from before they are born until they are into their twenties We help them through fostering or adoption – and by intervening early to stop neglect and abuse. We make life better for disabled children and we influence policy and advocate for change.