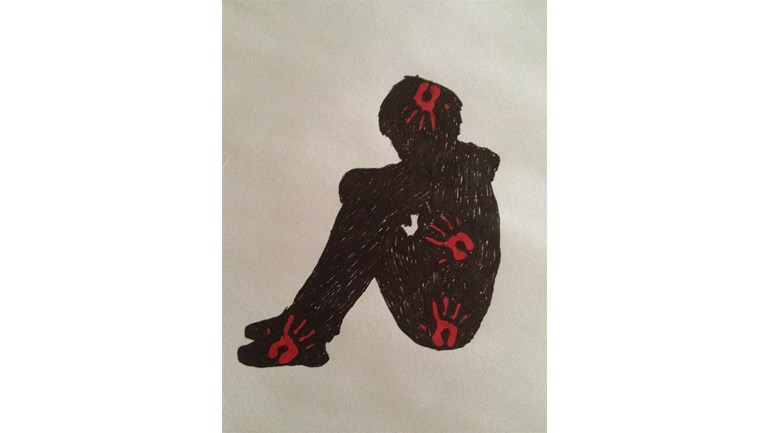 We support adult survivors of child abuse to rebuild their lives

I plan to hold a photographic exhibition in which every photograph on display will represent one person that has been subjected to abuse as a child. The exhibition will have a 'wow' and 'shock' factor. When people walk in to the exhibition, I want to create the atmosphere that will make people draw a sharp intake of breath when they truly appreciate the scale of abuse.

As part of the exhibition, information would also be on display such as the types of abuse, information from the charities associated with this project, survivor stories and how abuse effects people for the rest of their lives.

Childhood trauma can have lasting impacts, but the right support can transform lives. We support adult survivors and train professionals, so that survivors receive the services they need. Support Line 0808 801 0331 for adults who suffered any type of abuse in childhood. https://napac.org.uk/