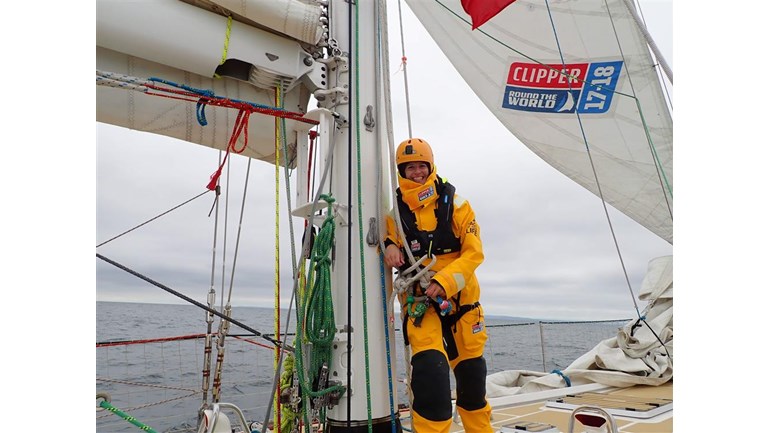 I'm taking part in the 1. Leg of the Clipper Race for Unicef UK because every child deserves a chance

We work to keep children worldwide safe from danger

My story is that of a girl who grew up not knowing that there were any limits for what I could do. I could achieve anything, so I was told. It was not until later that I realized how hard my parents had to work for me to be able to spend time abroad during high school, to go to university to do everything that I wanted to do. They did it silently in the background never asking for anything in return.

That is JustGiving, to give children a chance to follow their dreams. To give those a chance who don't have anyone else who has their back.

Fundraising for UNICEF allows me to realize my dream of crossing the Atlantic as well as raising money for children who have not had the chances I've been given.

I am paying for my own costs and all money goes to UNICEF.

Imagine your Korea, Clipper Round the World Yacht Race

Right now, millions of children are in danger. They face violence, disease, hunger and the chaos of war and disaster. Unicef ensures more children get life-saving food, vaccinations, education and protection than anyone else. With your help, we can build a safer world for children. unicef.org.uk