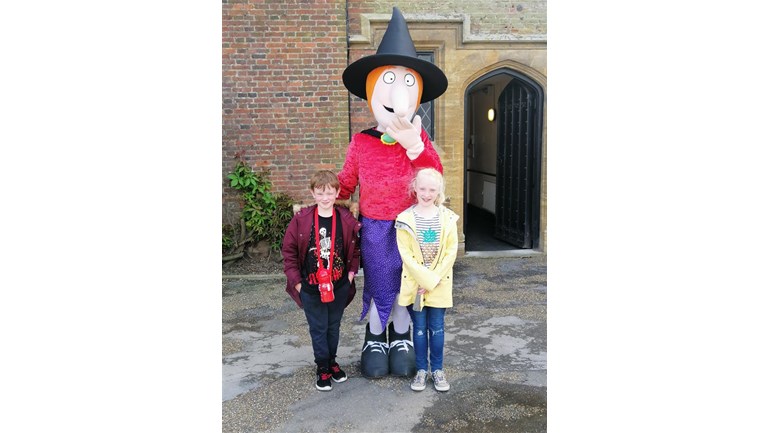 Caroline's Shave my hair for the Air...

As the title says... I'm going to shave my head for Kent, Surrey & Sussex Air Ambulance Trust because I want to help them raise as much as I can.

We are a life-saving charity taking A&E to the patient, 24 hours a day

I'm doing this because I want to raise as much as I can. Today 26/5 it's 5 years since the Kent Surrey and Sussex air ambulance air lifted Russ and lily. I can never repay them enough for saving my boy and bug.

Everyone knows how much I love having my hair done in crazy colours. Im going to shave it off for this amazing charity...

Rewind 5 years ago I was blissfully unaware of a charity which would become so close to my heart.

My son was involved in an accident and needed emergency treatment from the best of the best to save his life, something that even the best paramedic on an ambulance couldn't give.

At the scene these people in red suits descended and took over, intubation was given… if you are unsure on this it's basically something that did Russels breathing for him, to help his brain rest to try and help the damage that was occurring inside… without this Russ could of had a different outcome to what he did.

Once Russ was stable they flew him to a major trauma hospital in London, on board Russ was given the best care in a tiny space. Which although was frightening to say the least but absolutely incredible what they can do.

Did you know that the air ambulance has no government funding?

This isn't as bad as you may think as it means that the charity runs exactly how it needs to!

When on a flight path EVERYTHING has to move out of its way.. so my Russ and lily was the most important thing in the air space at that time…

The air ambulance didn't just take Russ that day, me niece lily bug was also airlifted in her own helicopter as well… that's two parts of my heart in the sky.

I am so thankful that this charity exists and means that I have my beautiful family still here… Russ has difficulty in certain things due to his brain injury but, a big but if the air ambulance hadn't of taken him and given him the support he needed things could of been completely different to where we are today.


I'm quite happy to chop my hair off when Its raising money for them.

The shave is happening end of July!

The charity exists to relieve sick and injured people in South East England and surrounding areas by providing a Helicopter Emergency Medical Service (HEMS) and Air Ambulance Service for the benefit of the community. For more information, visit us: www.aakss.org.uk

Charity Registration No. 1021367
Find out more about charity fundraising