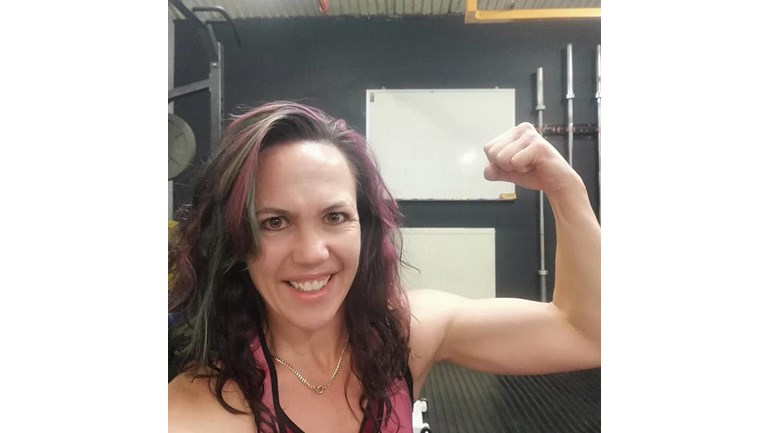 I'll be running the London marathon with a team of my colleagues from Vitality. We're raising money for the Ron Pickering Memorial Fund because sporting greatness cannot thrive on dreams alone. The fund supports talented young athletes to make the transition from junior to senior level by providing financial support for equipment, specialist training and travel.

Lack of finances shouldn't be an obstacle for a young athlete!

A bit about me: I'm currently a strength athlete. I'll be competing at the British Women's Classic Championships (Powerlifting) at the beginning of March. This means, no running until after then - by my calculations, that gives me 8 weeks of training!!!

A little bit about the Ron Pickering Memorial Fund:

Ron Pickering OBE was one of British sport’s great visionaries. The fund was set up in 1991 and has awarded over £2.0 million in small but significant grants to several thousand talented young British athletes.

The majority of the British athletics Olympic teams in 2008, 2012 and 2016 had at some stage of their careers received support from the Fund, including all of the London 2012 and 2016 individual Olympic athletics medallists.

The RPMF raises vital funds to help and support young aspiring British athletes reach their true potential. We help athletes make the difficult transition from junior to senior level, building their confidence and self esteem through recognition and helping retain their talent within the sport.

Charity Registration No. 1005166
Find out more about charity fundraising